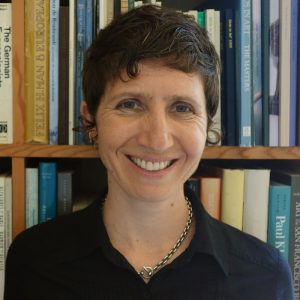 A Bay Area native, Rosalie Z. Fanshel has spent over 15 years on (and in) the ground of the food movement in Northern California, Japan, and Australia. As a seasoned administrator, Rosalie thrives in making the good work happen on a day-to-day basis. She has previously served the Berkeley Farmers’ Markets, Food Connect Sydney, UC Berkeley’s Institute of East Asian Studies, and UC San Diego’s Center on Emerging and Pacific Economies. Rosalie obtained her BA from Oberlin College in 2000. She is also an exhibiting artist and freelance illustrator. Her scholarly interests include popular music, visual culture, and representations of gender and sexuality within the food movement. Her writings have appeared in the peer-reviewed journal Popular Music and in Terrain Magazine.