Science Careers from the Journal Science

Can I apply phosphonate to my oak trees to help prevent SOD or do I need a professional? 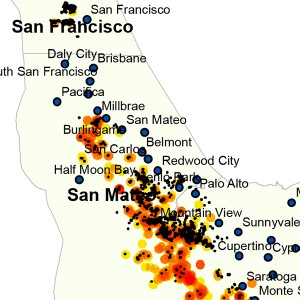