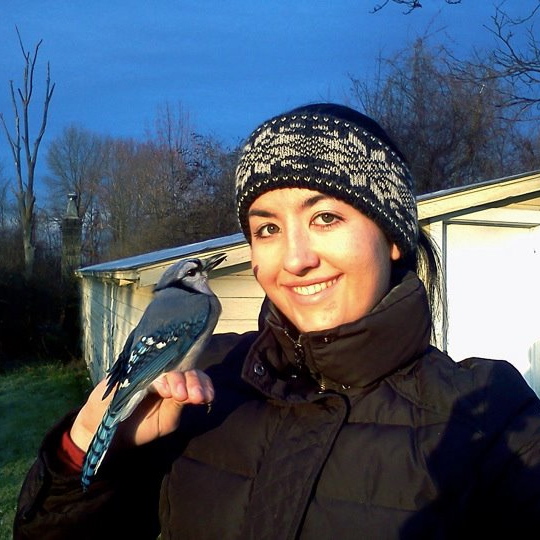 I am a PhD student in the Beissinger Lab. My current interests are in avian spatial ecology. Particularly, I am interested in how bird distributions have changed in response to dramatic shifts in climate and land use, and how different land use patterns might facilitate or impede the ability of species to track their climate niche.

I received my BS in Natural Resources from Cornell University in 2013. As an undergraduate, I worked with researchers at the Cornell Lab of Ornithology using RFID technology to study the winter feeding behavior of forest birds such as chickadees. I also studied seabird behavior and population ecology at the Shoals Marine Lab in Maine, and conducted my honors thesis on gull communication and antipredator behavior.