A Disease Note in the scientific journal Phytopathology records the first instance of Phytophthora ramorum, the causal agent of Sudden Oak Death, found in the Sierra Nevada foothills of California. The June 2014 article (PDF link) is the first time that the “NA2” lineage of SOD, that is usually only found in commercial nurseries, has been isolated in the wild in California. The host plant that the disease was isolated from was an ornamental rhododendron that had been planted a year earlier. Nursery plants are highly regulated and inspected for SOD in California but this discovery illustrates the need for continued efforts to prevent the spread of SOD to previously uninfected areas. 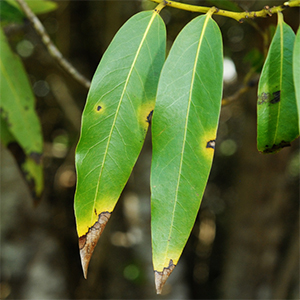 Notes From the Field: Lake Tahoe 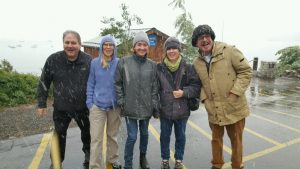 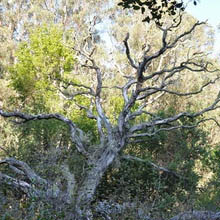 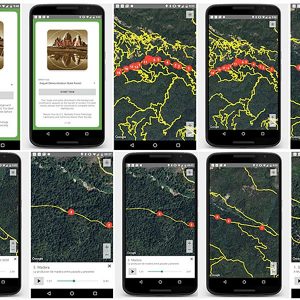 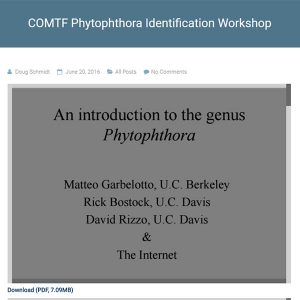 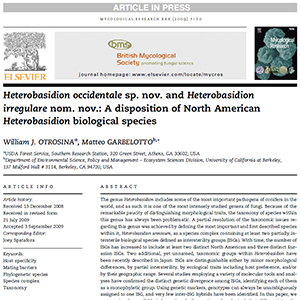