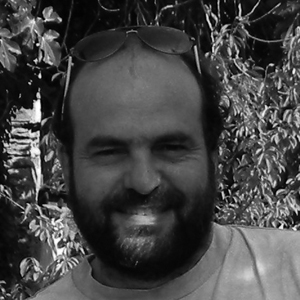 I am interested in studying ecological communities in lakes and streams. Specifically, I use aquatic macroinvertebrates to test the influence of environmental change and isolation on species distributions and (meta)community assembly processes.

As a postdoctoral researcher at the Centre National de la Recherche Scientifique (CNRS, France), I studied the response of mountain lakes in front of alien fish introductions, through the analysis of subfossil remains in sedimentary sequences. During my PhD at Consejo Superior de Investigaciones Científicas (CSIC, Spain), I analysed how the environmental and spatial components of the altitudinal gradient shape species distributions and community assembages in mountain lakes, and what are the consequences for species richness patterns across altitude. I have also recently worked with stream insect species distribution models, by using data from stream networks in Finland. This collaboration was an opportunity to explore the links between stream insect distributions, species traits, taxonomic relatedness of species, niche theory, and metacommunity theory.