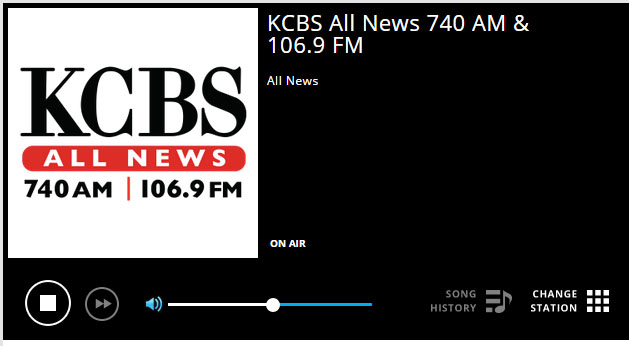 How much of an impact can average citizens have on wildlife biology research and conservation? As it turns out, they’re the workhorses behind some of environmental science’s most important datasets, old and new. The value of citizen scientists in wildlife monitoring revealed through two (very different) projects.

One December morning every year my father gets up early, pulls on heavy snow boots and layers of warm clothes, grabs his binoculars and a bird book, and walks out into the woods around our home. He tromps through the snow, stopping every few minutes to listen and to search the fields and treetops for movement. If he catches a glimpse of something, a feathered body flitting through branches, his binoculars automatically meet his eyes. Later, he drives through rolling corn-stubbled fields in his truck, parking to scan for hawks, snow buntings, horned larks, and just maybe a snowy owl. When darkness falls the day isn’t over, though; he walks out again into the snowy silence and listens carefully for barred owls hooting on the mountainside by our house.

Monitoring Birds for More Than a Century

My father isn’t alone. This is the annual Christmas Bird Count (CBC)—the longest-running citizen science bird program in the US. It began in 1900, when the legendary ornithologist Frank Chapman proposed running a bird census as an alternative to the popular Christmas tradition of shooting as many birds and small animals as possible. Today, the CBC’s original 27 birders have been replaced by tens of thousands of volunteers who set out to count birds within designated areas and send their sightings to a local compiler, who then submits them to CBC data analysts.

The CBC’s long run has its roots in its participants’ love for birds and concern for their protection. “Many folks are counting birds in areas that are near and dear to their hearts,” says CBC Director Geoff LeBaron. “The CBC and other similar citizen science programs tap into this vast wealth of experience and passion that ‘non-scientists’ have in areas of interest to researchers. In fact, ‘volunteers’ often have more experience in the field than a group of researchers could hope to achieve in a short span of time…. In many cases the research could never be completed without tapping into a “free” resource of such vast datasets like the CBC.” While the majority of CBC participants are long-term birders, beginners are always welcome to sign up. “Field parties are led by birders experienced with both the birds and the areas, but you don’t have to know what something is to be the first one to see it or notice that it’s something different!” says LeBaron. For these new birders, the CBC and the birding camaraderie associated with it can become an important holiday tradition–as it is for my dad.

The database from the Christmas Bird Count is one of the most important sources of information for ornithologist and conservations to study “how birds are doing” across the Americas. LeBaron says, “CBC data are critical to the Federal State of the Birds reports, which help drive conservation strategies for species across North America.  And Audubon’s ground-breaking 2014 Birds and Climate Change report, which uses CBC data, begins a new conversation about conservation by predicting how the climate space for hundreds of species of birds may shift over the next century.”

Fighting the Spread of a Devastating Forest Disease

Old data collection projects with nationwide ranges aren’t the only ones that depend on the involvement of citizen scientists. A disease called Sudden Oak Death (SOD), caused by the fungal pathogen Phytophthora ramorum, first appeared in oaks and tanoaks in coastal California in the mid-1990s and has been ravaging populations there and in southern Oregon since. The fungus causes oozing cankers on the tree-trunk that, like open wounds in humans, leave the tree open to life-threatening attacks by other organisms. Matteo Garbelotto, Adjunct Professor at UC Berkeley, is the director of a lab that is trying to understand the distribution and dynamics of the disease in a way that will provide early warning for new outbreaks. He began organizing community “SOD blitzes” to train volunteers to recognize disease symptoms and collect leaves that are then tested for the pathogen. “With almost 1000 kilometers of extremely patchy distribution [of the pathogen],” he says, “I realized there was no other way to map the disease distribution that is meaningful for control.” Thanks to these volunteers, “the amount of data has been so large that we have been able to create the most complete database for a forest disease ever (also accessible through the free mobile app ‘SODmap’) and generate the best predictive disease model available.”

The ecology of the disease makes it especially important to involve as many landowners as possible, both in preventing it and in tracking its spread. Some other plant species besides oaks, called “carriers,” are not killed by the fungus but still spread the disease by allowing it to reproduce on their leaves. Garbelotto notes that a major goal was “to warn landowners that SOD has arrived on their property on these carriers before oaks are infected, because one can, in fact, preventatively protect oaks. Now, many participating landowners are working on carrier abatement as a result of the blitzes and we’ve given early warning for over fifteen new outbreaks in California.”

Actively engaging the citizens in the data collection process has another major benefit. Before beginning to organize blitzes, Garbelotto had run hundreds of informational seminars, but he “had the sense the passive audience was only marginally responsive: sometimes too much info has the opposite to the desired effect, it detracts rather than adding.” Since the blitzes began, he has noticed a one order of magnitude increase in participation in seminars aimed at explaining how to mitigate the disease. The Garbelotto lab, its collaborators, and its hundreds of trained volunteers (over 600 in 2013) have brought about the only case of successful disease eradication south of San Francisco. “Citizen involvement,” Garbelotto found, “is a better way to entice people and ultimately motivate them to do something.” In this case, the oaks depend on it.

Check out other blog posts by Elise Seyferth

Tree Health Answers and Questions. Ask the experts any questions about tree health, diseases, and management.

The Forest Mycology and Pathology Lab at UC Berkeley has developed a new method for sampling forest canopies. The Sampler Drone is a modified DJI Phantom 2 Vision quadcopter that is lightweight, compact, and exceptionally agile.

The Sampler Drone uses GPS positioning and gyroscopic axis stabilization to provide a stable aerial platform for collection of environmental samples. It is capable of hovering close to any portion of the canopy, taking samples, and returning them safely to the ground.

The forward-facing carbon fiber boom can be outfitted with a variety of modules for leaf, water, or air sampling and with a altitude ceiling of 400m, the drone is able to access trees of any height. The integrated HD camera, when combined with FPV headset goggles, allows the operator to pilot the quadcopter remotely from a first person view, in real time.

From left to right: Matteo, Blakey Lockman, Greg and Laura De Nitto on an expedition to study Heterobasidion root disease on Alpine Larch in the Bitterroot Range, Montana.  More on the results to come soon! 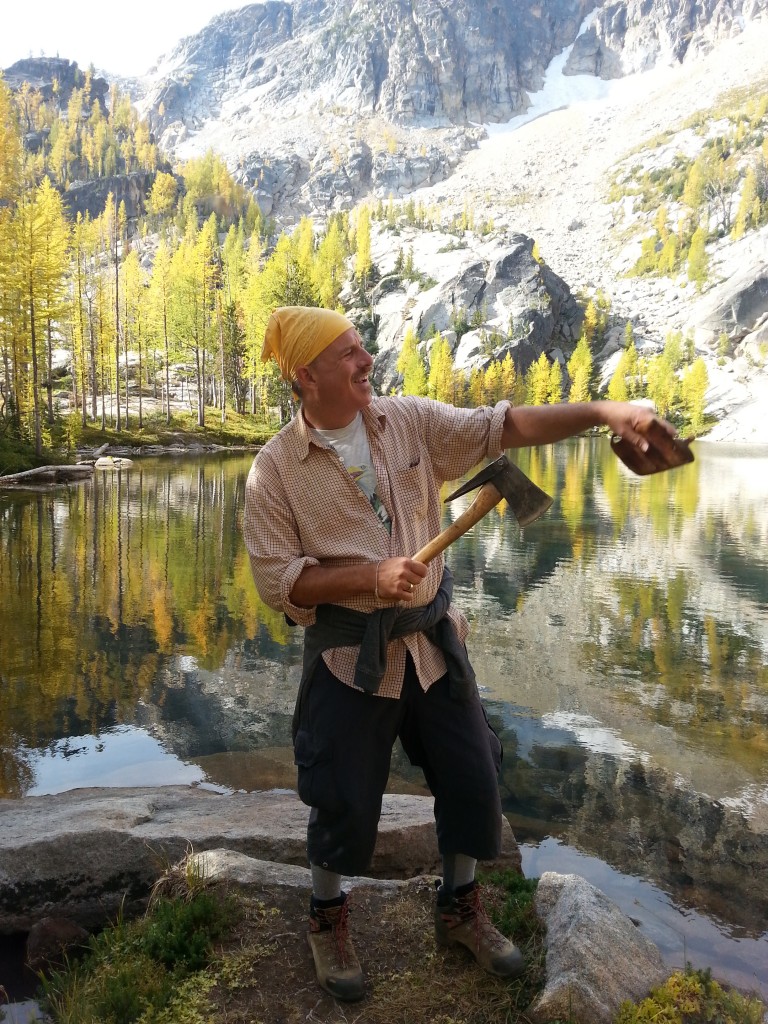 Matteo in the Bitterroot Range, Montana,

Does phosphonate act as a vaccine, keeping trees from getting SOD?

How can we get the SOD Blitz sampling packets?

Other than for copper-based sprays, what control methods are available for cypress canker?