In remote areas of the high Andes and the Patagonian steppe, large herds of grazing mammals congregate. Condors circle overhead as pumas silently stalk their prey – vicuñas and guanacos – through expansive plains, grassy meadows, and rocky canyons. Yet unlike another area where we work, the Greater Yellowstone Ecosystem, scientists and the public still know relatively little about the puma-dominated food webs of southern South America. Our research encompasses several study sites across this region. One is the 3,800-square-mile San Guillermo Biosphere Reserve (SGBR), located in west-central Argentina and comprised of a national park and a provincial reserve. Until recently, SGBR was one of the last wild places in southern South America where native wildlife interactions appeared relatively intact. Recently, however, large-scale gold mining and exploration have expanded in the area, and the vicuña population has experienced a mange epidemic of unknown origin. In addition to SGBR’s extreme remoteness, high elevations, and harsh climate, government safety rules prohibit the public from visiting and experiencing large areas of this landscape – which could soon undergo rapid transformation due to mega-mining operations and the consequences of steeply declining camelid numbers. Our work has chronicled species interactions at SBGR before, during, and now after the recent mange epidemic. We have also recently initiated projects in two sites within the Patagonian steppe where wildlife and their habitats are under restoration. At Patagonia National Park and nearby areas in south-central Argentina, we are contributing to studies of puma and guanaco ecology amidst an active effort to expand a young park. At Monte Leon National Park in southeast Argentina, we are leading efforts to understand how the seasonal presence of Magellanic penguins - whose colonies dot the Atlantic coast of Patagonia - affects upland wildlife including pumas and smaller carnivores as well as their alternative prey. Each of these projects involves extensive collaboration with local partners including the National Parks Administration, provincial authorities, and NGOs such as Rewilding Patagonia and the Wildlife Conservation Society. 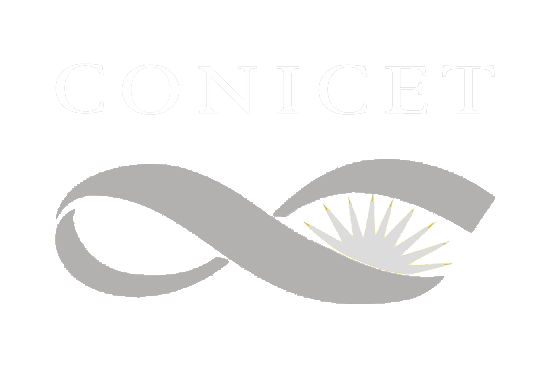