Graduating undergraduate and graduate students from Fall 2020, Spring 2021, and Summer 2021 were honored at the Rausser College of Natural Resources Virtual Commencement on Friday, May 21st, at 2pm.  The recording is below.

If you would like to see slides for our graduating students, please click here. These slides include photos, degrees, and a message from the graduating students. The names and majors will be read at the virtual ceremony live on May 21st. Rue Mapp, BA '09 Art History, is the Founder and CEO of Outdoor Afro, a national not-for-profit organization with offices in Oakland, CA, and Washington, D.C. Rue oversees a leadership team of nearly 90 men and women who represent 42 cities around the US. In 2010, Mapp was invited to the Obama White House to participate in the America’s Great Outdoors Conference. She was appointed program officer for the Stewardship Council’s Foundation for Youth Investment to oversee its grant-making program from 2010-2012. Since that time, Mapp’s work and op-eds have been featured in publications including The Wall Street Journal, Backpacker Magazine, Seattle Times, Los Angeles Times, Ebony Magazine, Outside Magazine, Sunset Magazine, and NPR. Rue’s work has also been recognized with the Outdoor Industry Inspiration Award, National Wildlife Federation Communication award, and Family Circle Magazine’s 20 Most Influential Moms. In 2014, Rue was appointed to the California State Parks Commission by Governor Jerry Brown. In 2020, Outdoor Afro was chosen to be highlighted and visited by Oprah on her 2020 Vision Tour. A graduate of UC Berkeley, Rue’s skills and background make her a unique voice via the leadership and programs she has instituted through her career, enlightening a diverse community to the wonders and benefits of the outdoors. 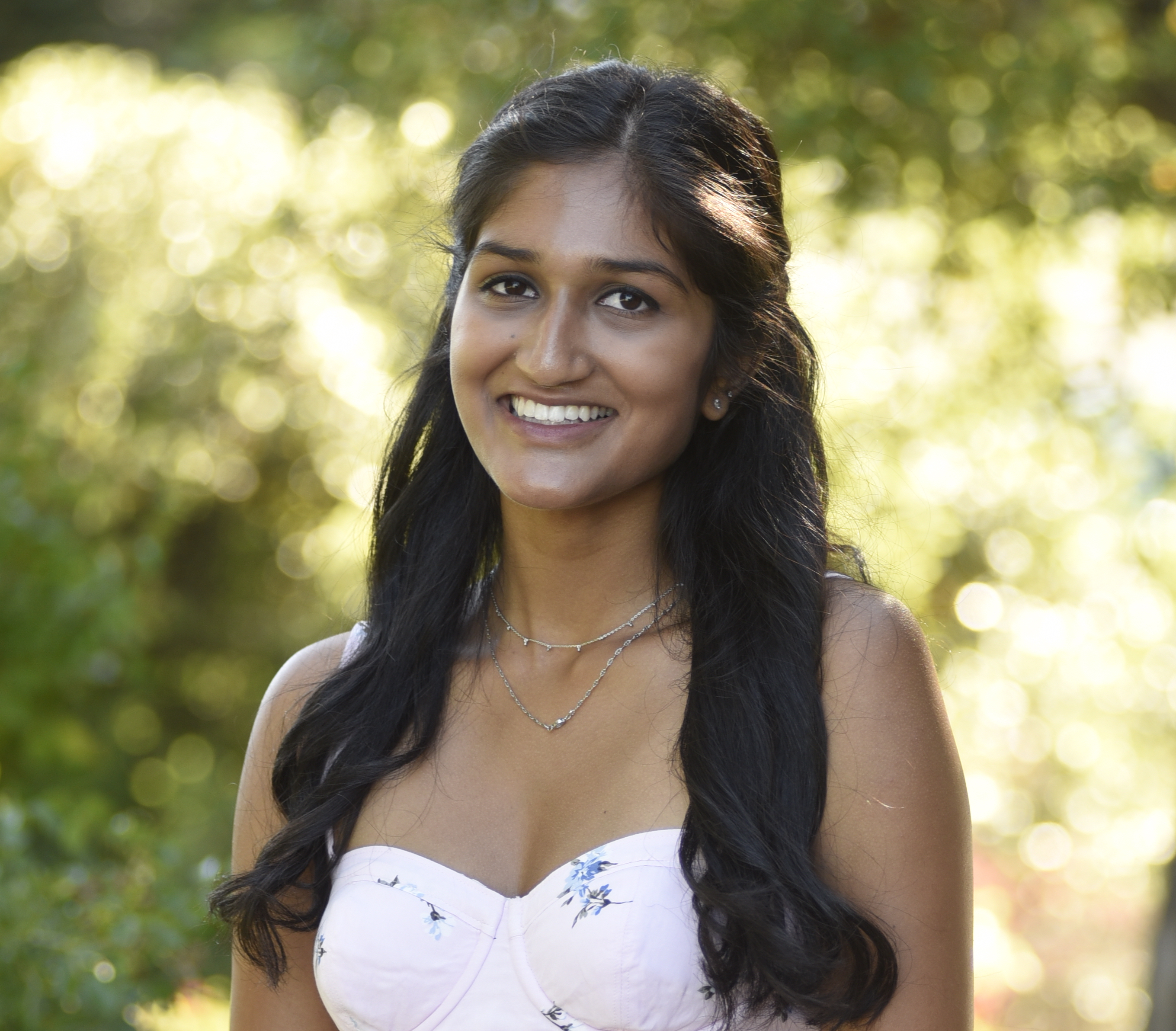 Sabina is graduating in the spring of 2021 with a Bachelors of Science in Environmental Economics and Policy and a minor in Global Poverty and Practice. After graduation she plans to go to law school and eventually pursue a career in environmental policy and advocacy.

During her 3 years at Cal, Sabina has been an active team member of the Student Environmental Resource Center (SERC).  She joined the SERC staff in 2019 as a Green Team Associate, working to improve our campus’s waste bin infrastructure within the ASUC Student Union buildings, and in collaboration with La Cocina Food vendors to switch from single-use foodware to compostable and reusable alternatives.  Sabina is one of the recipients of the 2021 Chancellor’s Advisory Committee on Sustainability Award, as well as the 2021 Zero Waste Award from the Zero Waste Working Group. Kenneth L. Babcock Prize in the field of Environmental Science

Students Graduating with Honors in their Major