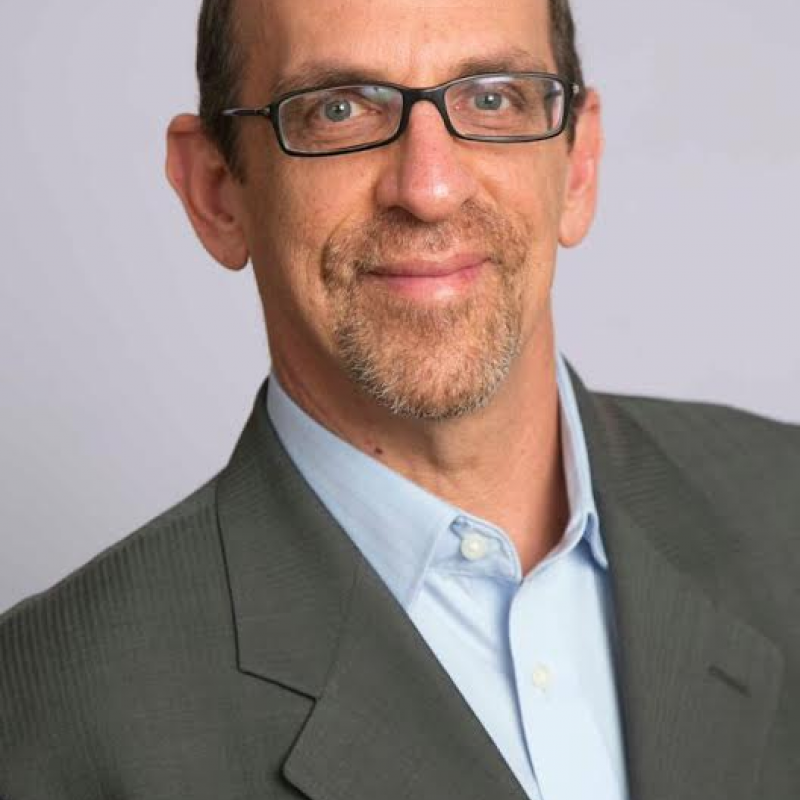 Dr. William Golove is currently an independent consultant providing advisory services to investors and developers in US and international clean power markets. From March 2013 to July 2014, he served as an outside contractor to Northland Power, Inc. in the position of Executive Director, Project Development, responsible for wind project acquisition and development in the US. From August 2010 until February 2013, Bill was the Chief Development Officer of Tri Global Energy, which develops wind power projects in Texas and New Mexico. Prior to that, he was the Senior Project Development Manager at Chevron Energy Solutions, where he led the creation of their utility-scale wind program. Previously, while a Scientist at Lawrence Berkeley National Laboratory, Golove led development of behind the meter energy projects, including energy efficiency, demand response and on-site generation at over 500 US Postal Service facilities representing a deployment of over $100M. Overall, Golove is responsible for the development of over $1B of clean energy projects in operation, under construction or in late-stage financing. He currently serves on the Advisory Board of Persistent Efficiency and is a member of the non-profit Board governing of the College's Alumni Association. Bill holds B.A., M.A., M.B.A., and Ph.D. degrees from the University of California at Berkeley. He is a two-time recipient of the US Presidential Award for Leadership in Federal Energy Management. He has over 40 professional and academic publications and has given well over 100 professional talks.