In conjunction with the Summit "Science for Parks, Parks for Science: The Next Century" 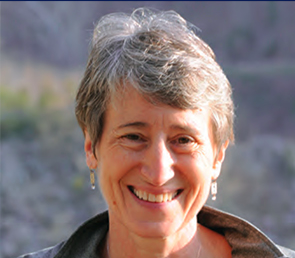 This event was part of UC Berkeley's initiative—America's Best Idea: The Next 100 Years—a partnership with the National Park Service and National Geographic Society to support national parks and protected lands for future generations.

The year 2015 marked the 100th anniversary of a conference held in Berkeley, hosted by UC Berkeley alumni Stephen Mather and Horace Albright, that led to the creation of the National Park Service in 1916. Mather and Albright went on to become the first and second directors of the National Park Service. With its partners, UC Berkeley looks forward to the next 100 years with a variety of activities and programs, including a summit on the partnership between parks and science. Learn more.

The event was free and open to the public.

Learn more about the Albright Lecture in Conservation and view videos of past programs.

Sponsorship from the following:

Save The Redwoods League