Half-Earth: How to Save the Natural World 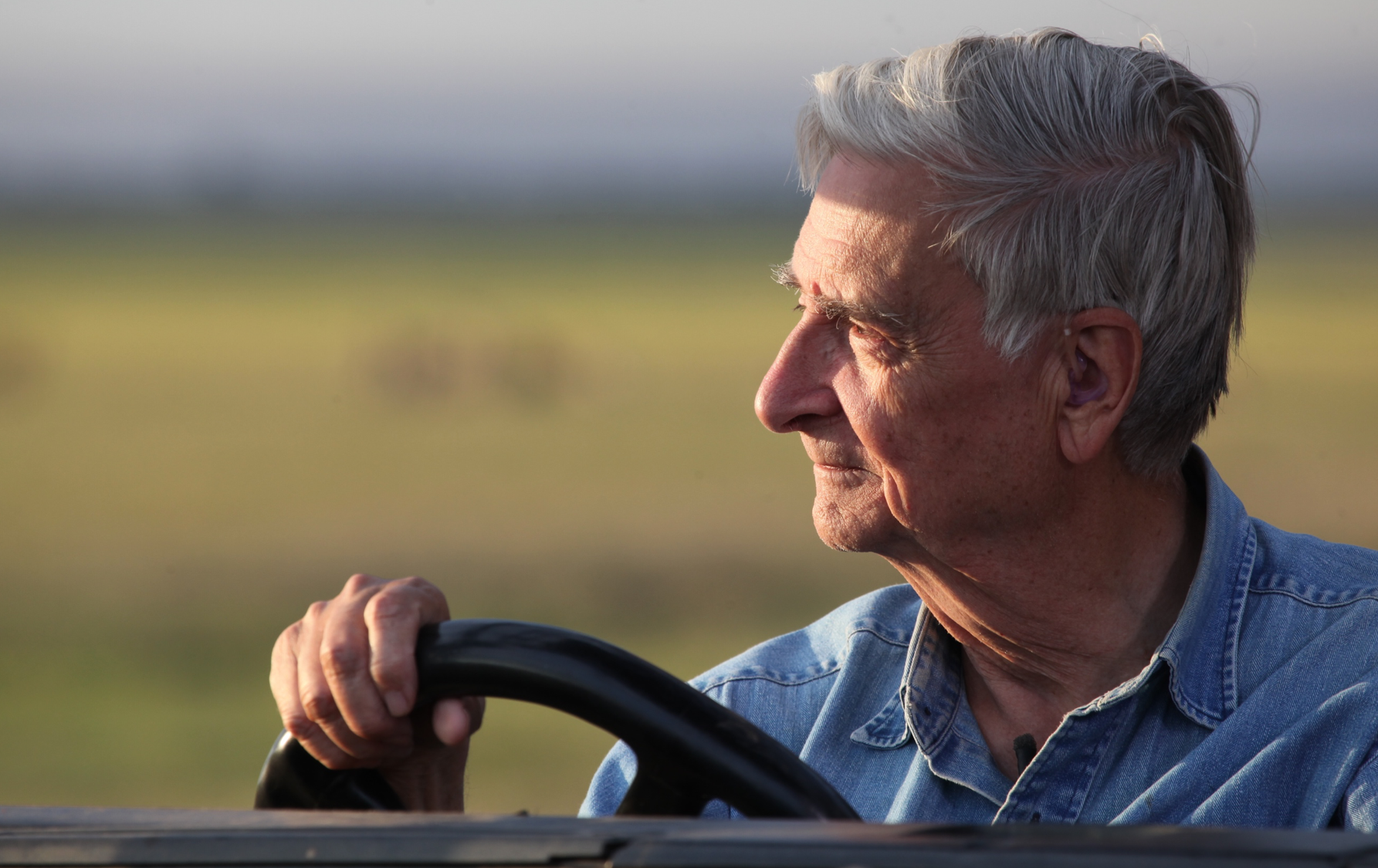 “It is…our nature to choose large goals that while difficult are potentially game-changing and universal in benefit. To strive against odds on behalf of all of life would be humanity at its most noble.”

Half-Earth is a clarion call to protect half the land and sea in order to safeguard the bulk of biodiversity, and ourselves. At this critical moment for our planet, the Half-Earth Project is bringing together the unique expertise and experience of scientists and thought leaders from around to world to achieve this important moonshot and solve the current environmental crisis.

Renowned biologist and naturalist E.O. Wilson joined former U.S. secretary of the interior Sally Jewell for a discussion as part of the Albright Lecture in Conservation. Before their discussion, former California Governor Jerry Brown shared some inspiring words; Stephen Lockhart, chief medical officer of Sutter Health, framed the science and the problem; and Walter Jetz, Scientific Chair of the E.O. Wilson Biodiversity Foundation, explained Map of Life, a platform for the mapping and monitoring of global species populations that can inform conservation decisions.

In addition to the video of the evening event below, recordings of the full Half-Earth Day conference proceedings are available at the Half Earth website.

Edward Osborne Wilson is generally recognized as one of the leading scientists in the world. He is also recognized as one of the foremost naturalists in both science and literature, as well as synthesizer in works stretching from pure biology across to the social sciences and humanities. Wilson is acknowledged as the creator of two scientific disciplines (island biogeography and sociobiology), three unifying concepts for science and the humanities jointly (biophilia, biodiversity studies, and consilience), and one major technological advance in the study of global biodiversity (the Encyclopedia of Life). Among more than one hundred awards he has received worldwide are the U.S. National Medal of Science, the Crafoord Prize (equivalent of the Nobel, for ecology) of the Royal Swedish Academy of Sciences, and the International Prize of Biology of Japan; and in letters, two Pulitzer Prizes in non-fiction, the Nonino and Serono Prizes of Italy and COSMOS Prize of Japan. For his work in conservation he has received the Gold Medal of the Worldwide Fund for Nature and the Audubon Medal of the Audubon Society. He is currently Honorary Curator in Entomology and University Research Professor Emeritus at Harvard University, Chairman of the E.O. Wilson Biodiversity Foundation Board of Advisors, and Chairman of the Half-Earth Council. 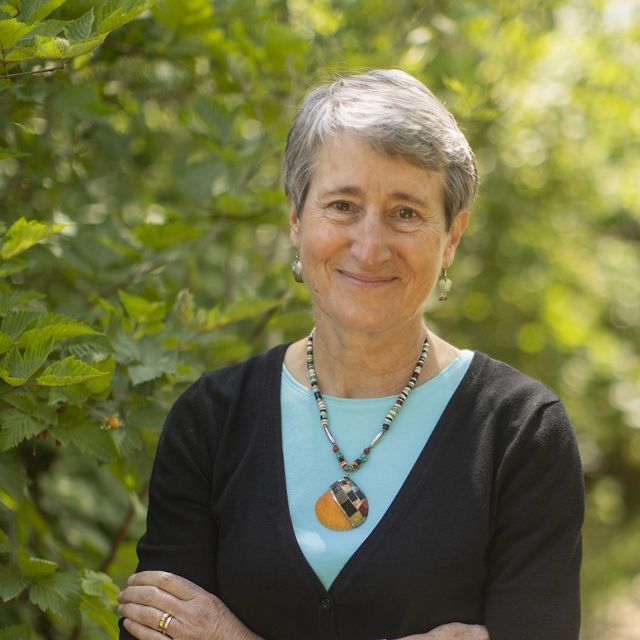 Sally Jewell is the Interim Chief Executive Officer for The Nature Conservancy. Previously, Jewell was U.S. Secretary of the Interior from 2013 to 2017. During her tenure, she was recognized for using a science-based, landscape-level, collaborative approach to natural resources management. Her work included championing the importance of science and sharing data to better understand the earth’s systems, encouraging investments for more sustainable use of water in the West, deepening relationships with indigenous communities and long-term conservation of the nation’s most vulnerable and irreplaceable natural, cultural and historic treasures. She demonstrated a commitment to connecting people to nature, particularly youth, with efforts to encourage tens of millions of young people to play, learn, serve and work on public lands. Jewell was previously President and CEO of REI, a $2.6 billion retailer dedicated to facilitating outdoor adventures. Earlier in her career, she served for 19 years in commercial banking across a wide range of industries and began her career as an engineer in the energy sector. She has been active in governance and board leadership for corporations and nonprofit organizations, including serving as a Regent of the University of Washington where she is currently a Distinguished Fellow in the College of the Environment.

This year’s lectureship was co-sponsored by the Horace M. Albright Lecture in Conservation and the James M. and Cathleen D. Stone Foundation Distinguished Lectureship in Biodiversity.