Successfully integrating human activities with ecosystem conservation forms the foundation of sustainability and is key to maintaining biological diversity. A new study has found that recreational use of private land in the U.S. could have significant benefits for both conservation efforts and economic return, especially when coupled with certain policy mechanisms. 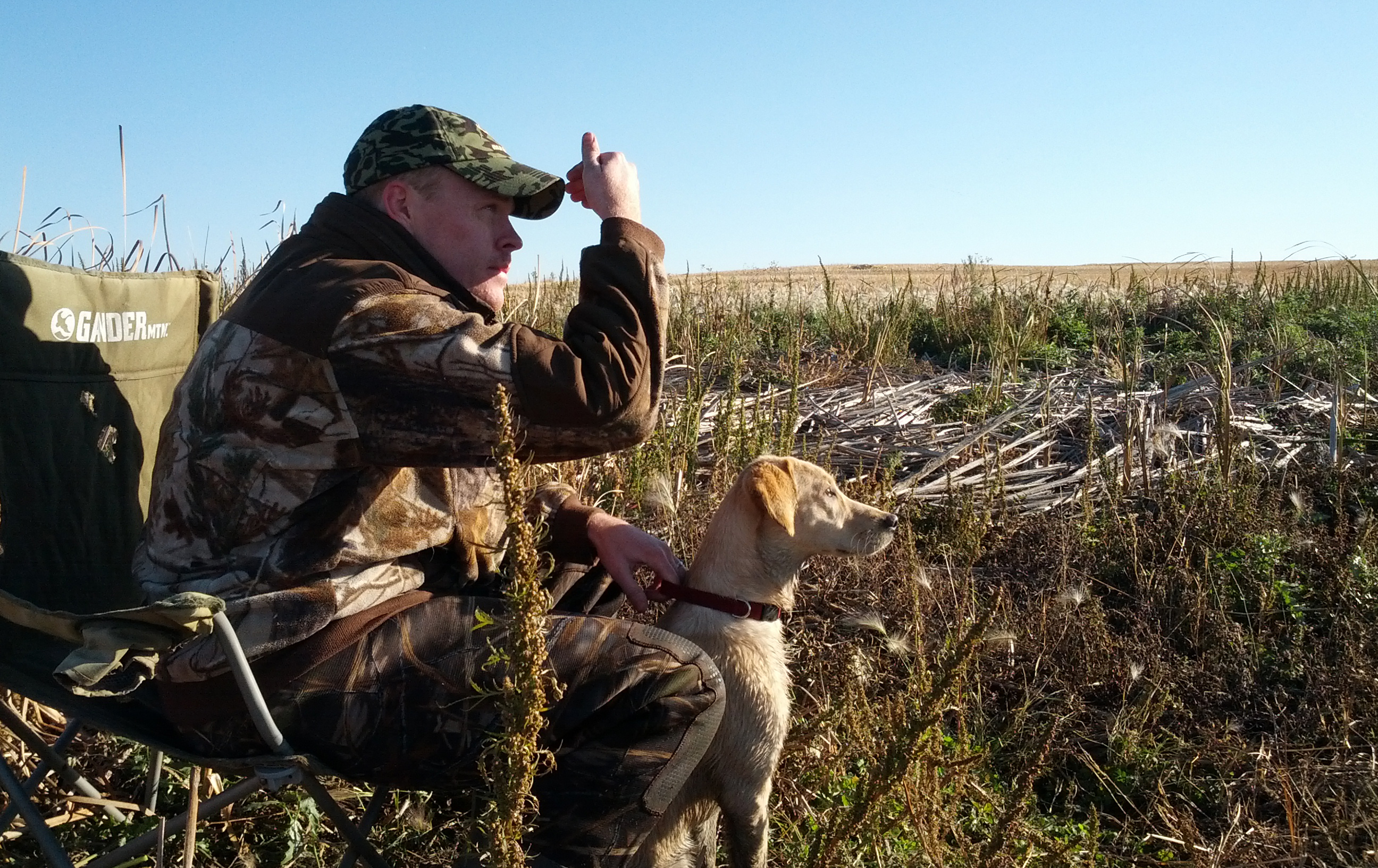 The study, published Friday in the journal Land Use Policy, found that approximately 440 million acres of private land—roughly 22% of the contiguous land area of the U.S.—are either leased or owned for wildlife-associated recreation, which is defined as fishing, hunting and wildlife-watching. Hunting was the most widespread recreational use, accounting for 81% of the total acreage (356 million acres).

Luke Macaulay, an Assistant Cooperative Extension Specialist in the department of Environmental Science, Policy, and Management at UC Berkeley, authored the study, which used eighteen national surveys over fourteen years for a comprehensive analysis. Drawing upon multiple years and multiple sources of surveys, this study provides the most detailed and precise estimates available of private land recreation in the U.S.

The study estimated the annual spending for wildlife-associated recreation on private land to be $814 million in day-use fees, $1.48 billion for long-term leases, and $14.8 billion for ownership of land primarily for recreation.

Macaulay suggests that this data provides support for the idea that recreation incentivizes conservation at higher rates than agricultural activities alone: “Wildlife habitat on private land is vulnerable to degradation and loss, but this study highlights recreation as an incentive for conservation. That’s because many landowners are receiving either personal enjoyment or financial benefit from the wildlife that live on their land.”

The study showed that hunters own or lease much larger properties than anglers or wildlife-watchers, which indicates that hunting may provide a greater economic incentive for maintaining large unfragmented properties that provide a variety of conservation benefits. Macaulay explained, “Large properties are beneficial for a variety of reasons; for example, some species require large expanses of unbroken habitat to thrive, while others are particularly sensitive to the impacts of roads, fences, and invasive plant and animal species that oftentimes accompany more fragmented landscapes.”

Macaulay stressed that the conservation benefits of hunting depended on a system of scientifically-developed game laws and effective enforcement, which is generally the case across the U.S.  These mechanisms are important to curtail problems of over-harvesting and poaching.

The study also emphasized the importance of encouraging conservation practices in conjunction with recreation in order to yield benefits for both conservation and landowner economic return. Macaulay suggested several policy measures to achieve this, including tying habitat improvement practices to property tax breaks that rural landowners receive—an approach that some states have already taken—as well as evaluating, enhancing, and expanding state programs that give regulatory flexibility for hunting in exchange for conservation practices.

RT @ESPM_Berkeley: On Dec 5th, the Cal Forestry Club will host its annual Christmas tree sale at the south side of Mulford Hall from 9am to…

RT @UCBerkeleySPH: The 3-year Toxic Tides study from @rmfrosch and colleagues at @UCLAFSPH is the first systematic look at the #Environment…

RT @BerkeleyGse: Our @UCBerkeley undergrads in @TravisJBristol's "What is the Role of Race in Urban Schools?" class shared their provocati…