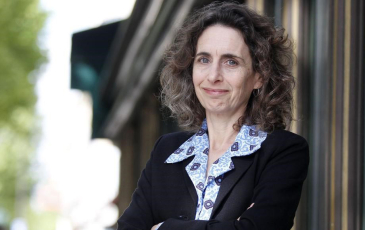 In Conversation with Elizabeth Kolbert 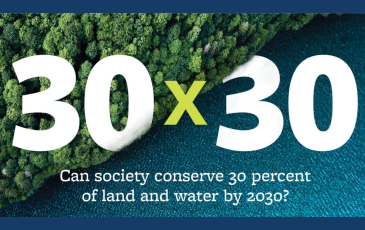 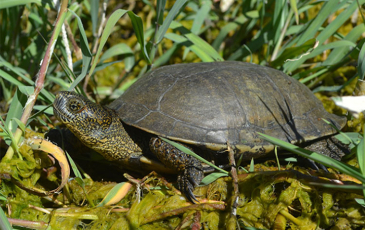 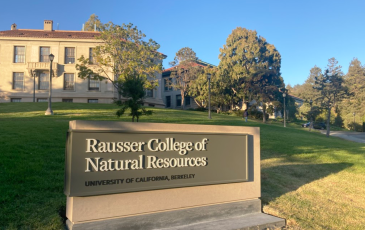 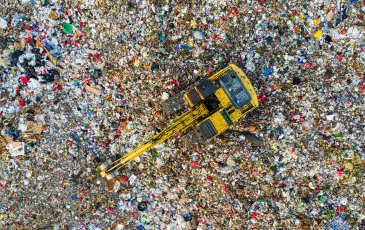 Recycling isn’t what we thought it was. So, what now? 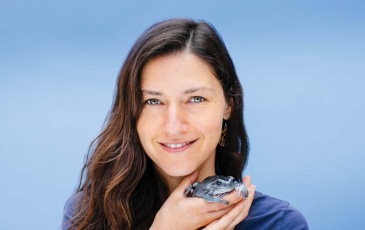 October 26, 2021
In a recent Berkeley Talks podcast, Professor Erica Bree Rosenblum discusses how the mountain yellow-legged frog is making a comeback after years of conservation efforts. 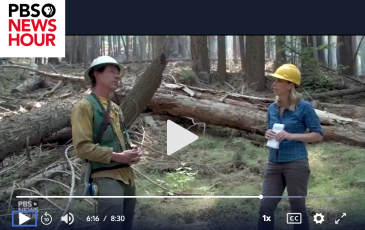 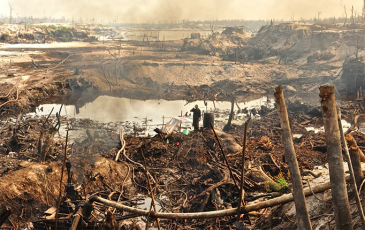 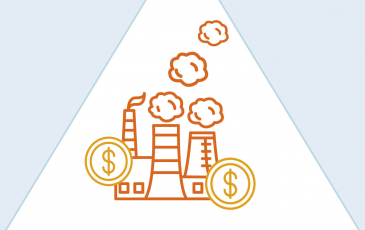 June 09, 2021
The social cost of carbon—an estimate of the economic harm caused by each additional ton of carbon dioxide—allows policy makers to evaluate the economic consequences of emissions and make informed decisions about climate change. Join this discussion between Energy and Resources Group professor David Anthoff, Agricultural and Resources Economics professor Maximilian Auffhammer, and ERG PhD candidate Lisa Rennels to learn more about the most important number you’ve never heard of. 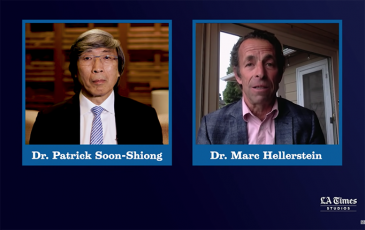 Will the current crop of COVID vaccines provide lifetime immunity?

May 28, 2021
Marc Hellerstein, a professor in the Department of Nutritional Sciences and Toxicology, is featured in a recent Los Angeles Times Studios episode on vaccination. 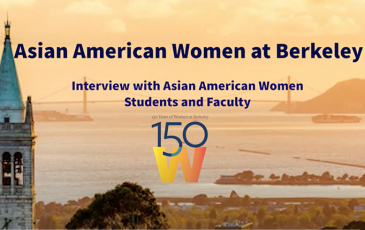 May 05, 2021
As part of the 150 Years of Women at Berkeley campaign, faculty, students, and staff share their stories in a recent video project led by professor emerita Sung. 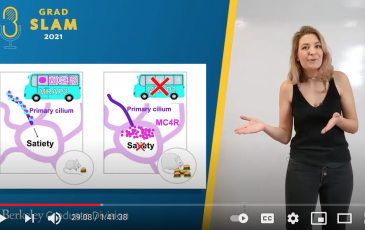 May 03, 2021
After winning first place in the UC Berkeley Grad Slam last month, metabolic biology student Adélaïde Bernard will represent campus at the systemwide Grad Slam competition on May 7th. 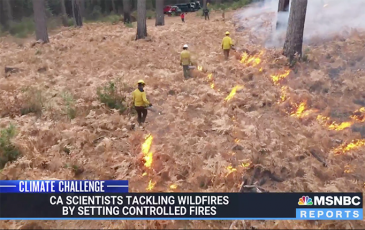 April 26, 2021
A recent MSNBC News segment discusses the use of prescribed burns for wildfire mitigation in Blodgett Forest. 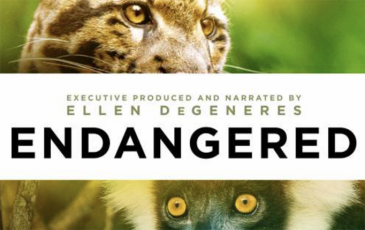 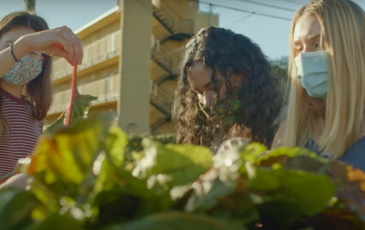 March 23, 2021
Berkeley Student Farms is a coalition of student-run gardens dedicated to giving student-farmers ownership over the foods they grow, reconnecting to the land’s indigenous heritage, and empowering leadership, collaboration, and onsite learning. 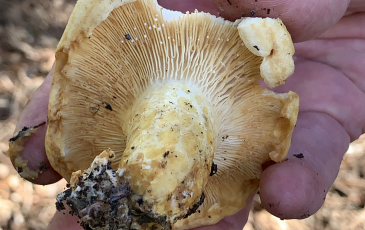 April 23, 2021
This moderated discussion featured a panel of UC Berkeley experts will pore over the myriad ways modern civilization interacts with fungi. The panel will speak to our millennia-long appetite for them in cuisines throughout the world, as well as their evolving presence in commerce, medicine (including the use of psilocybin in modern mental health treatments), public health (including indoor air quality and the spread of opportunistic disease), as well as the impact climate change is having on the mushroom season. 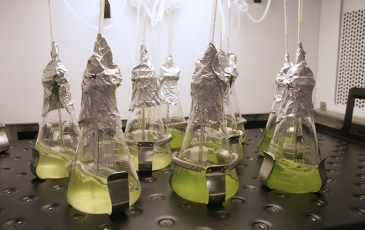 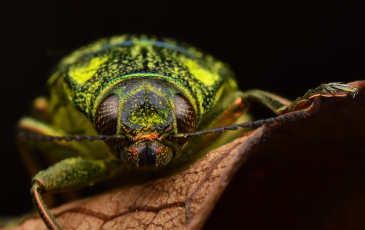 The images submitted to the 2020 Rausser College photo contest represent the diverse research and activities of the college community. 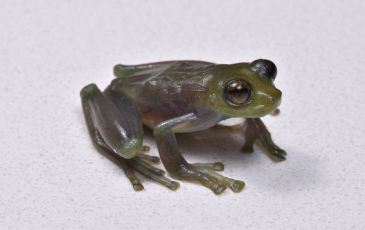 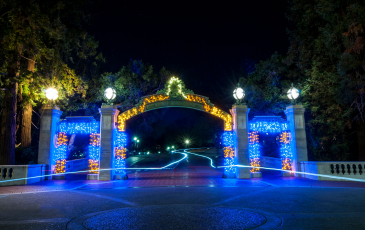