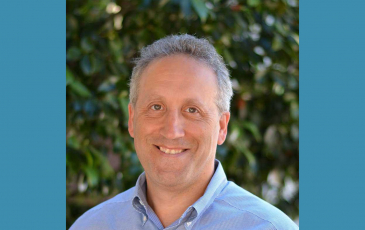 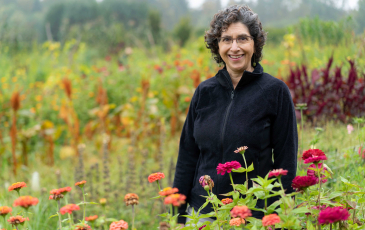 October 13, 2020
Kremen is recognized for her research in conservation biology and agricultural land use. 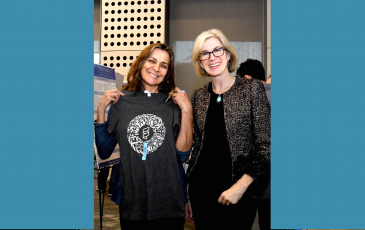 How a Google search led Jill Banfield to Jennifer Doudna

October 08, 2020
Professor Banfield on her early CRISPR connections with the Nobel laureate. 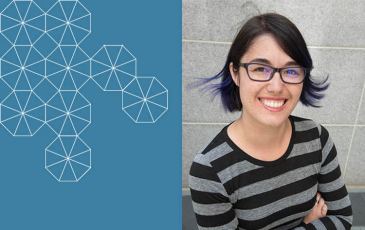 August 26, 2020
Rausser College program manager Cat Ming Hubbard was featured in a Berkeley Women 150 series for her actions as a staff leader. 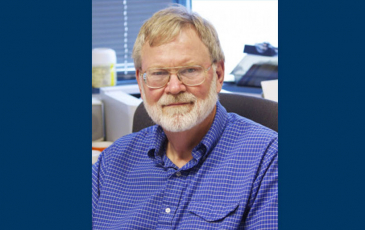 August 24, 2020
Lindow's lecture, taking place on August 25th, will address the relationships between plants, microbes, and the environment. 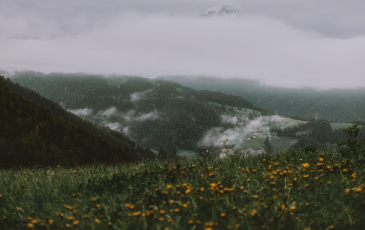 August 19, 2020
Ackerly was invited to give a lecture at the ESA 50th Anniversary Symposium, covering race, society, and the history of ecophysiology. 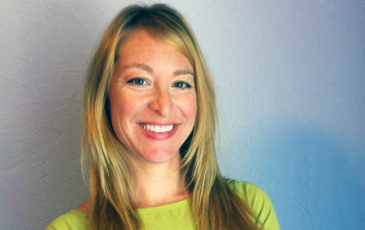 August 19, 2020
Energy & Resources Group manager Megan Amaral was featured in a Berkeley Women 150 series for her actions as a staff leader. 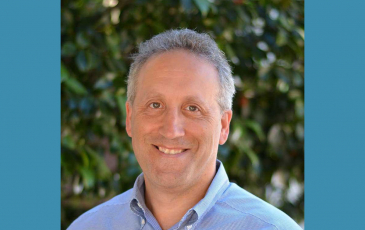 August 17, 2020
The American Chemical Society recognizes Goldstein for his work in atmospheric chemistry and biogeochemistry. 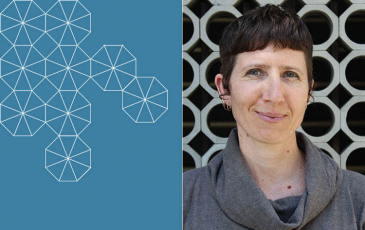 August 11, 2020
Berkeley Food Institute program manager Rosalie Zdzienicka Fanshel was featured in a Berkeley Women 150 series for her actions as a staff leader. 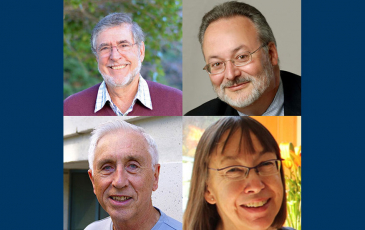 July 27, 2020
Four faculty members from the Rausser College of Natural Resources will retire this year. 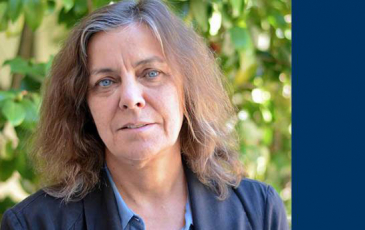 June 26, 2020
The European Association of Geochemistry honors Banfield for outstanding contributions advancing geochemistry over her career. 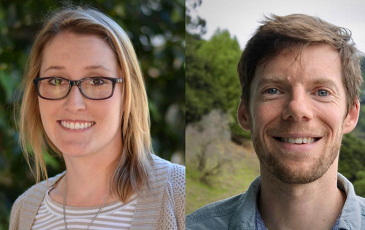 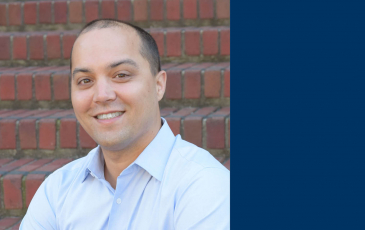 June 15, 2020
The American Society for Cell Biology award was given to Olzmann for his outstanding research into lipid droplet biogenesis and functions. 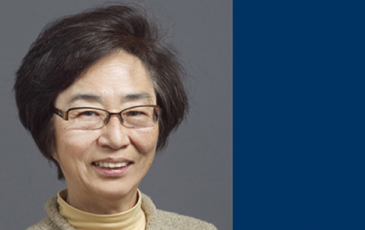 May 14, 2020
In honor of the 150th Anniversary of Women at Cal, plant and microbial biology professor emerita Zinmay Renee Sung was granted the inaugural award. 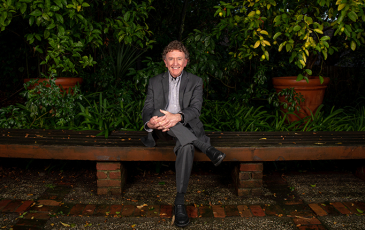 May 13, 2020
In this latest issue of the magazine, read about Gordon Rausser's landmark gift to the College, our alumni in academia, and much more. 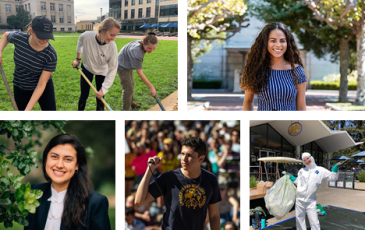 May 12, 2020
The Chancellor’s Advisory Committee on Sustainability awards graduating students for environmental advocacy. 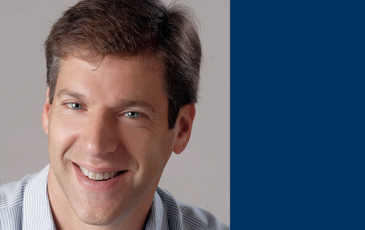 April 27, 2020
The American Academy of Arts and Sciences honors the country’s most accomplished artists, scholars, scientists and leaders. 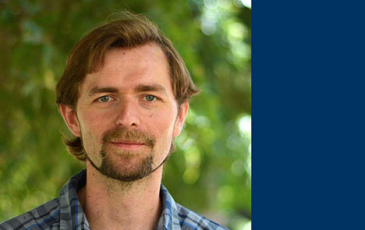 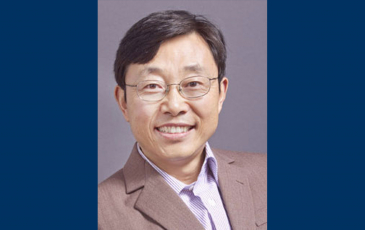 April 08, 2020
The Plant & Microbial Biology professor was recognized for his research and outreach. 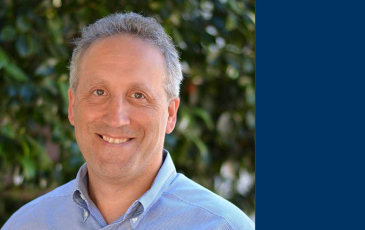 Megan Lang, a grad student in @AreBerkeley, wrote an article on the effects on demand of transaction costs and wast… https://t.co/xxCxTrNSru

RT @BigIdeasContest: 24 HOURS left to apply to the Big Ideas Contest! Applications are due tomorrow at 1:00 PM PST. Turn your Big Idea into…