UC Berkeley establishes the Institute for Parks, People, and Biodiversity 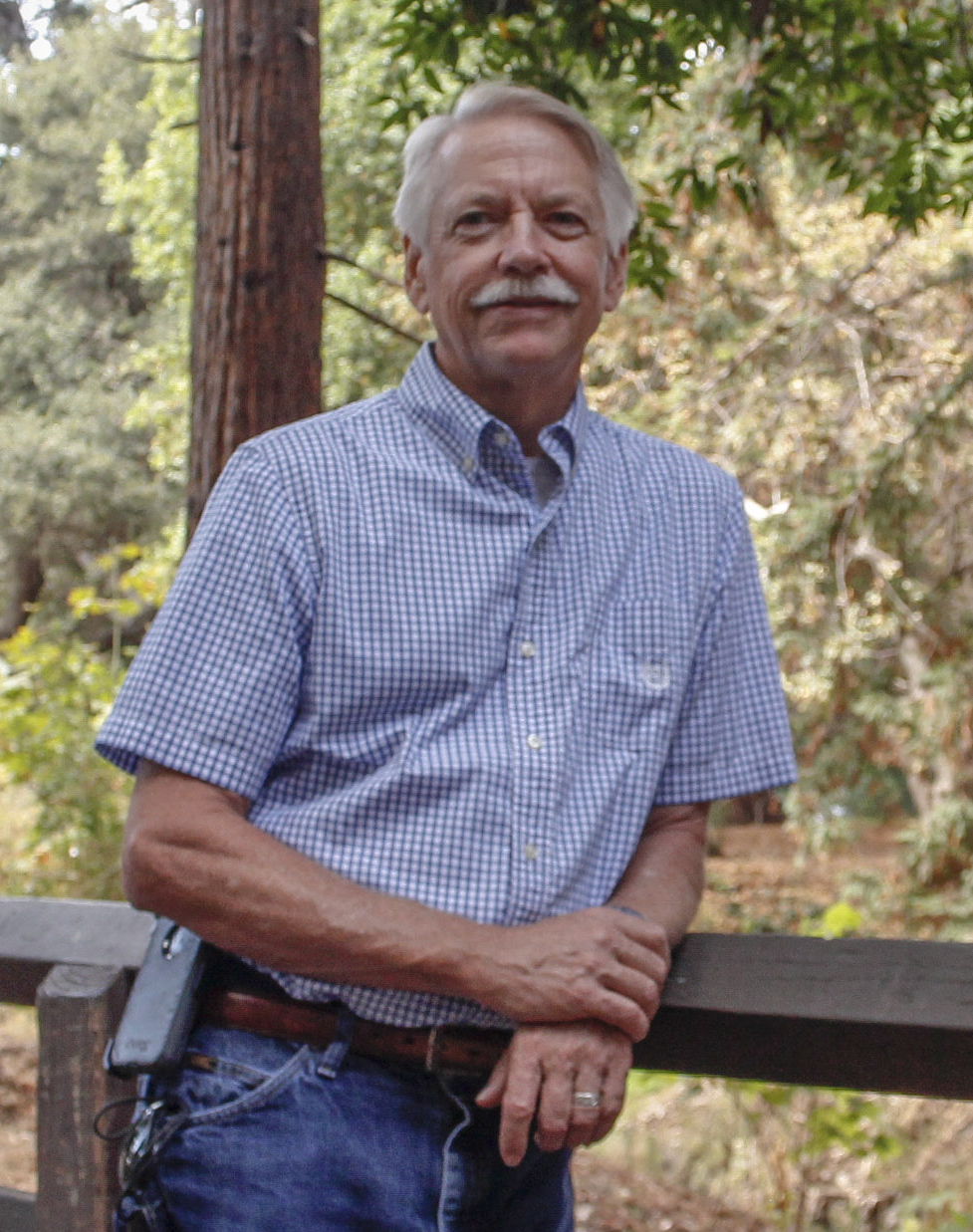 After 40 years with the National Park Service, Jon Jarvis will head up the new Institute for Parks, People, and Biodiversity at UC Berkeley. Photo by Jeremy Snowden.

UC Berkeley announced today the establishment of the Institute for Parks, People, and Biodiversity to tackle the most pressing issues facing the future of parks, including climate change and equitable access. The institute’s inaugural executive director will be Jonathan B. Jarvis, who served 40 years with the National Park Service (NPS) and as its 18th director from 2009 to 2017.

“Our national, state and local parks are facing a myriad of challenges from climate change while simultaneously expected to provide recreation, wildlife refuge, public gathering space, health benefits, and environmental justice,” Jarvis said. “I am very excited by this opportunity to bring together the extraordinary academic talents at UC Berkeley with the professionals in the parks and public lands to tackle these challenges.”

Jarvis brings a lifetime of park management experience to the institute. During his tenure as NPS director, he initiated extensive programs to address climate changes in the national parks, expanded the NPS by 22 new parks, and led the service through its Centennial with a vision for a second century of park stewardship, engaging communities through recreation, conservation, and historic preservation programs.

Resources Legacy Fund (RLF) provided $250,000 in seed funding to launch the institute, continuing its nearly 20-year history of advancing conservation across the West. The nonprofit recently led efforts to help modernize the California park system through the Parks Forward Commission.

“The new institute will help inform future policy and management directions for parks,” said Michael Mantell, the founder and president of RLF. “Today we understand better than ever the economic, ecological, and societal values of protecting parks and biological diversity. That’s why we need a new vision for parks that includes equitable access and climate resilience, and policy to achieve that vision. Resources Legacy Fund is pleased to help UC Berkeley pioneer the interdisciplinary approach that can help advance our parks and serve society for the 21st century and beyond.”

The new institute continues Berkeley’s long tradition of involvement in the national parks system, starting with its very foundation. In 1915, Stephen T. Mather, class of 1887, and Horace M. Albright, class of 1912, gathered a group at Berkeley’s campus to plot a future for the country’s existing and evolving national parks. The result of their efforts was legislation establishing the NPS in 1916, with Mather serving as its first director and Albright as its second.

For more than 100 years, research at Berkeley has helped guide evidence-based management policies and actions for parks. Berkeley’s faculty, graduate students and natural history museums’ curators conduct research in and for parks that produce key data and insights. Interdisciplinary studies of ecosystems yield important information about the management of biodiversity in the face of climate change, introduced species and other threats, and assess how protected land contributes to the health of the economy and the health of the planet, including carbon sequestration and ecosystem services. Research on the social, cultural, and health benefits of parks contributes to decisions on park use and human enjoyment. The new institute will connect field managers and researchers to improve management of national, state, and local parks and other public lands.

Creation of the institute comes as the original concept of managing parks as discrete natural areas is increasingly out of date. Wildlife do not obey boundary lines, and climate change makes the historical record an unreliable predictor of future conditions. Park access must be expanded for underserved communities and urban populations, and to ensure continued support, parks must be managed in ways that engage younger generations.

One hundred years after the founding of the NPS, Berkeley hosted the 2015 summit “Science for Parks, Parks for Science: The Next Century” to advance the conversation about the future of parks. In the wake of this summit, the institute will help prepare parks, people and biodiversity for multiple futures, incorporating the best available science. The institute will bring together Berkeley faculty, researchers and practitioners across diverse disciplines to chart the course of park and protected space management for future. Berkeley’s College of Natural Resources will host the institute, but the academic talents of the university’s various colleges and disciplines will be involved, including public health, environment, education, design, business and law.

“We have world-class faculty who are already working on these issues, and we can look long term to study difficult questions across disciplines,” said Steven Beissinger, Berkeley professor of conservation biology in the College of Natural Resources, who led the push to start the institute.

Join Dr. Steve Ruzin, director of the Biological Imaging Facility, to learn about the incomparable biodiversity of… https://t.co/bcN6ZBsT7d

Can scientists catch #COVID-19 across large populations? COVID-WEB, an initiative to detect the virus in #BayArea… https://t.co/TSxGqMqQcT