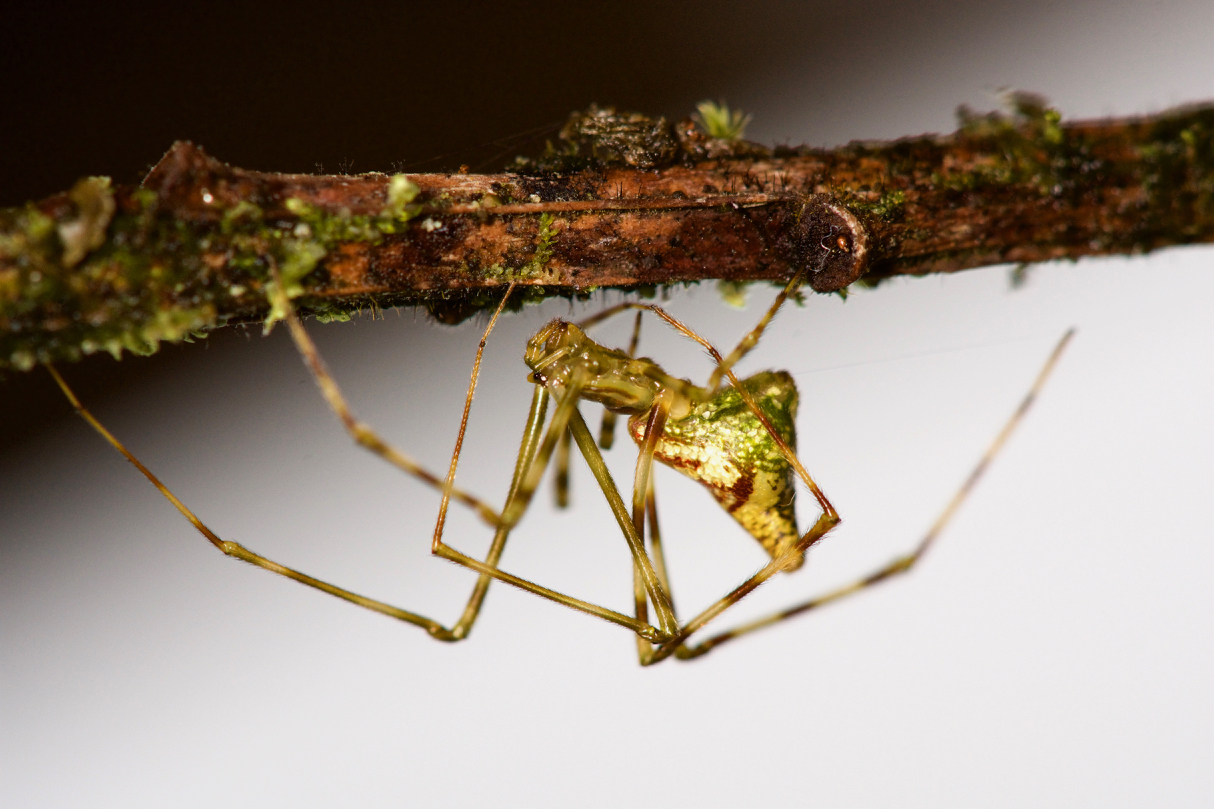 About 2 to 3 million years ago, a group of spiders let out long silk threads into the wind and set sail, so to speak, across the Pacific Ocean to Hawaii. These spiders were parasites of other spiders, invading their webs, snipping threads to steal insects that had been caught. But there weren’t many webs to rob on Hawaii when they arrived. So they expanded their repertoire, looking for other ways to survive by trapping and eating other spiders. A new species evolved from those first spiders, after finding a way to live on rocks. And then another species evolved to live under leaves. And then another. And then 11 more species.

Charles Darwin first noted this phenomenon, called adaptive radiation, in the beaks of finches of the Galapagos Islands. His study of the finches’ diversity led to his theory of evolution by natural selection. Yet today, much remains unknown about how adaptive radiation, and thus evolution, actually work. Hawaii is even more of a hotbed for biological diversification than the Galapagos due to its isolation.

In Hawaiian Ariamnes stick spiders, adaptive radiation has resulted in 14 species now living across Hawaii. They share a generally similar body type, but each is a separate species with distinct physical traits. Remarkably, stick spiders with similar traits — yellow and red coloring, for example — live on different Hawaiian islands but aren’t each other’s closest relatives; they are a rare instance where a physical form has evolved separately on each island, according to a new study by scientists at the University of California, Berkeley. The study shows that evolution has led to a predictable and independently evolved set of similar forms in spiders on each island.

"This very predictable repeated evolution of the same forms is fascinating because it sheds light on how evolution actually happens," said Rosemary Gillespie, a professor in the department of Environmental Science, Policy, and Management (ESPM) and lead author of the paper. “Such outstanding predictability is rare and is only found in a few other organisms that similarly move around the vegetation.” 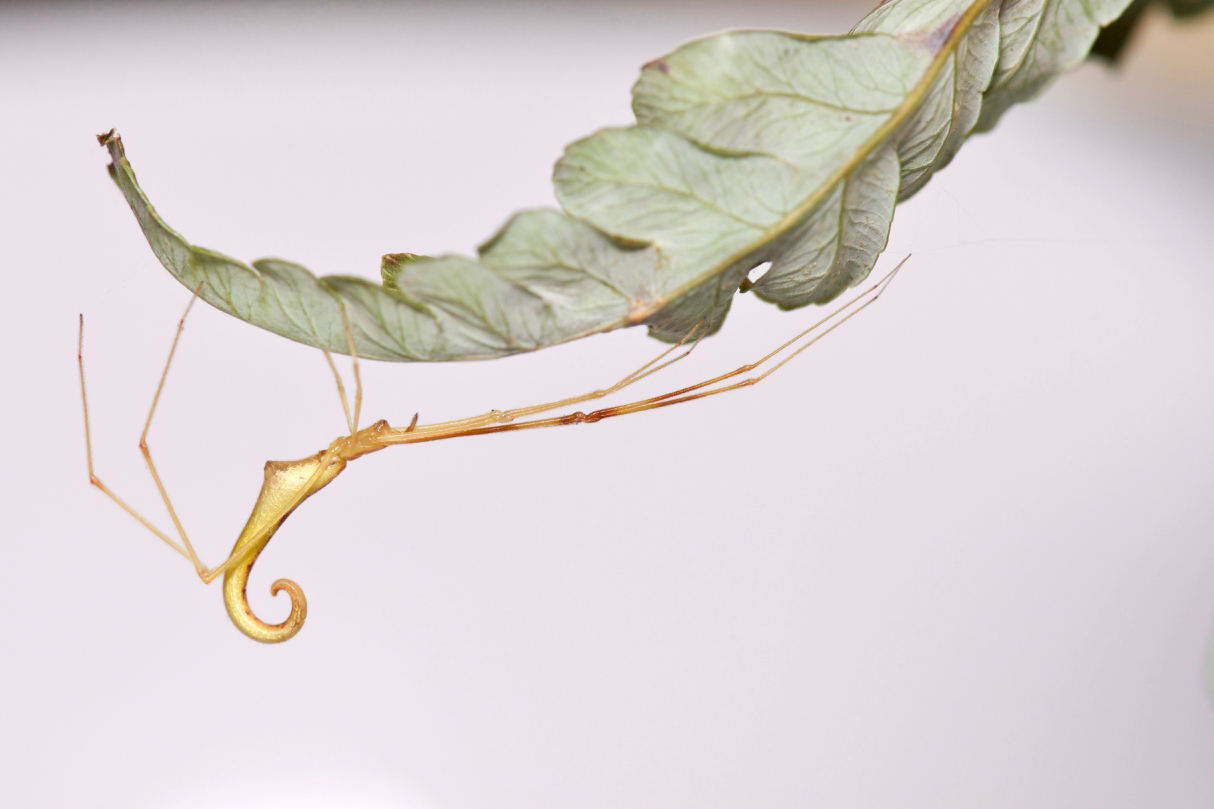 The study of Ariamnes stick spiders will be published March 7 in the journal Current Biology. It was funded by the National Science Foundation and the William M. and Esther G. Schlinger Foundation.

“This study provides insights into a fundamental question about the origins of biodiversity, but also presents a remarkable story that can call attention to the need for conserving nature in all of its forms,” said study co-author George Roderick, professor and chair of ESPM.

Hawaii is a chain of islands that formed chronologically, so the scientists were able to study the spiders' adaptive radiations over time as they moved from old to new islands. The oldest island, Kauai, was formed 5 million years ago, followed by Oahu, Molokai, Lanai, Maui and finally the big island of Hawaii, the youngest at less than 1 million years old.

“You can find these spiders in pretty much every habitat on each island,” Gillespie said. “This really detailed and finely tuned repetition of evolution of the same form is really quite uncommon.” 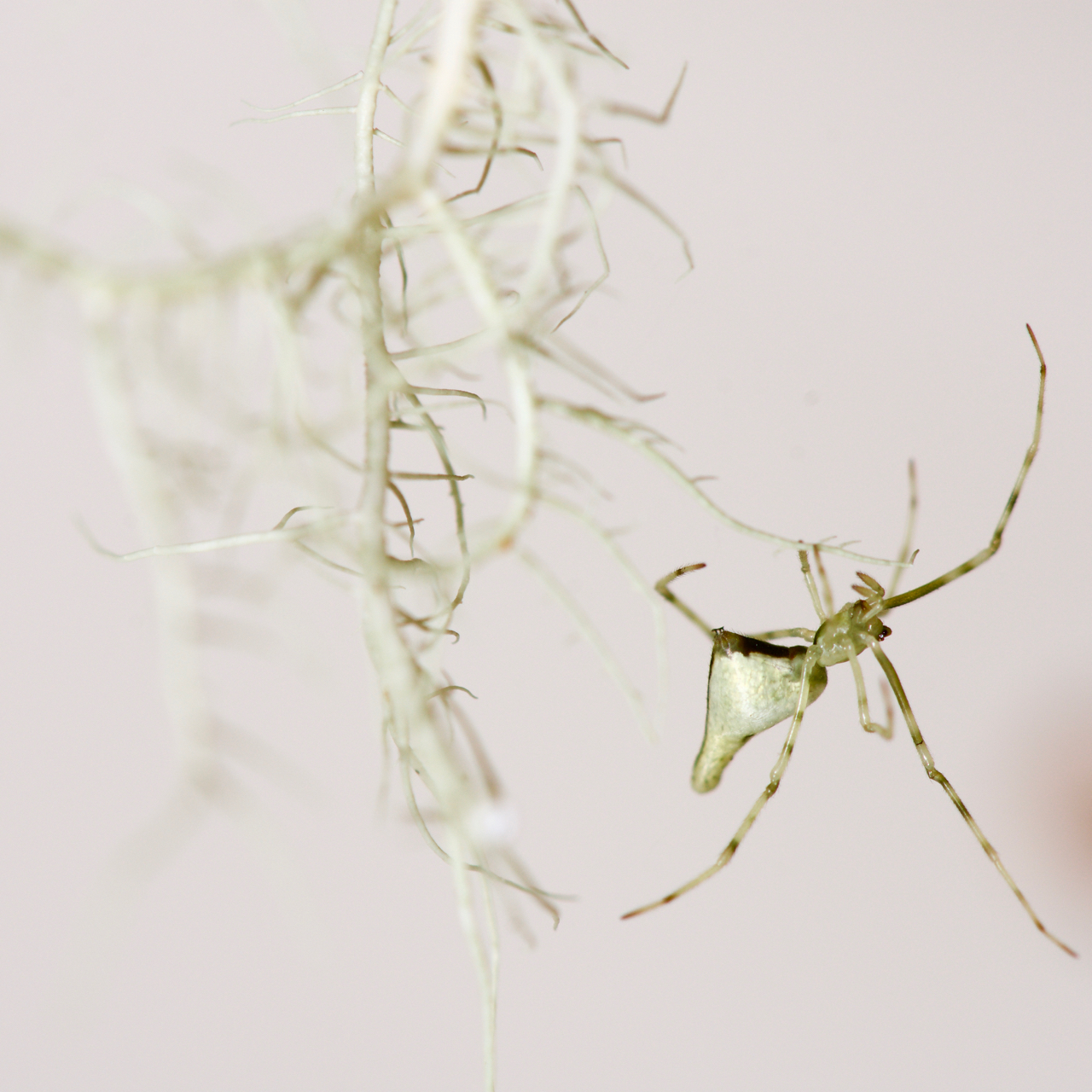 The spiders can be grouped into three distinct ecological types, called ecomorphs: A brown one that lives in rocks; a gold one that lives in under leaves, and a white one that’s a matte color and lives on lichen.

The analysis of stick spiders mirrors Gillespie’s previous discovery in Hawaiian Tetragnatha spiders, another group that shows remarkable adaptive radiation. This group of spiny-legged spiders does not spin a web and has repeatedly evolved similar ecomorphs since its ancestor arrived in Hawaii. That study was featured on the cover of the journal Science in 2004. 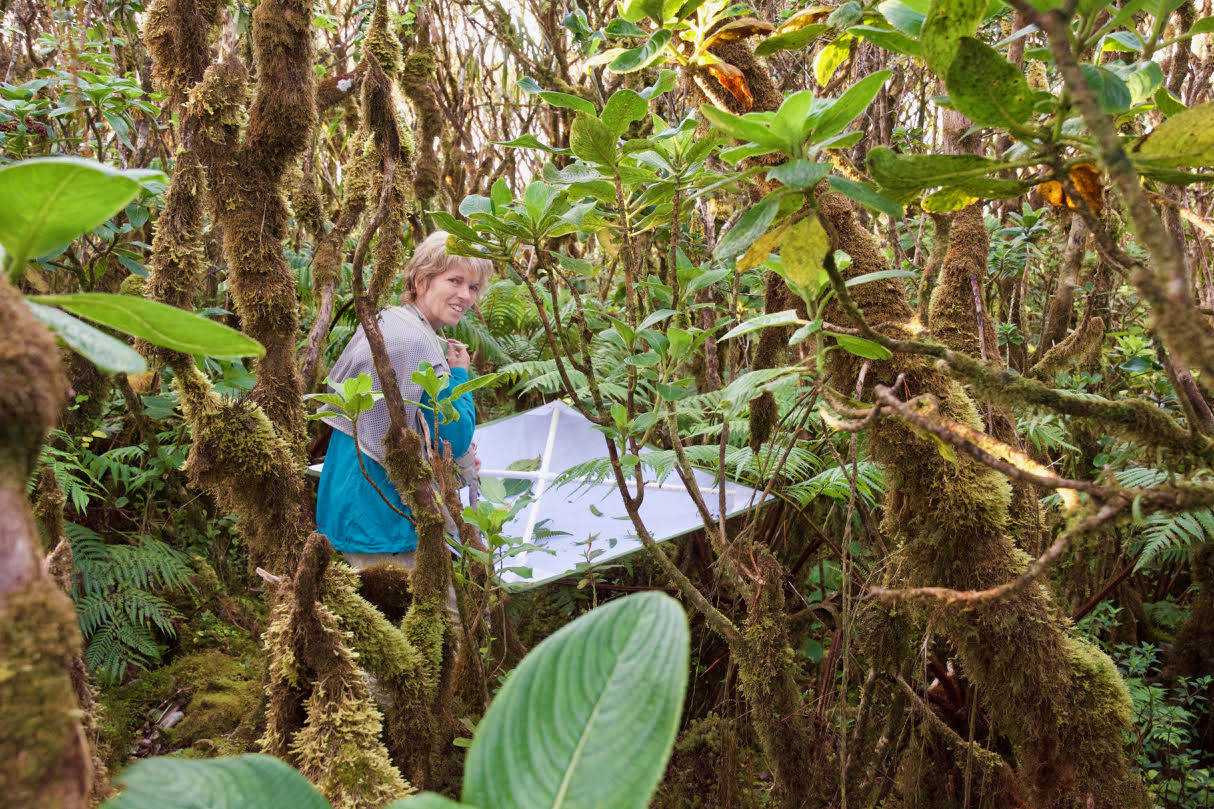 The varied habitat types on the Hawaiian Islands, cold and wet areas closely juxtaposed with hot and dry, have provided a rich tapestry of species diversity. The flip side of such extraordinary diversity that evolved in isolation is its vulnerability to change and to invasive species that are now flooding in as a result of human traffic, Gillespie said.

“We need to be able to figure out this diversity and document it and describe what’s so special about it, so that people know about it,” Gillespie said. “It’s being lost and it’s a desperate situation.” 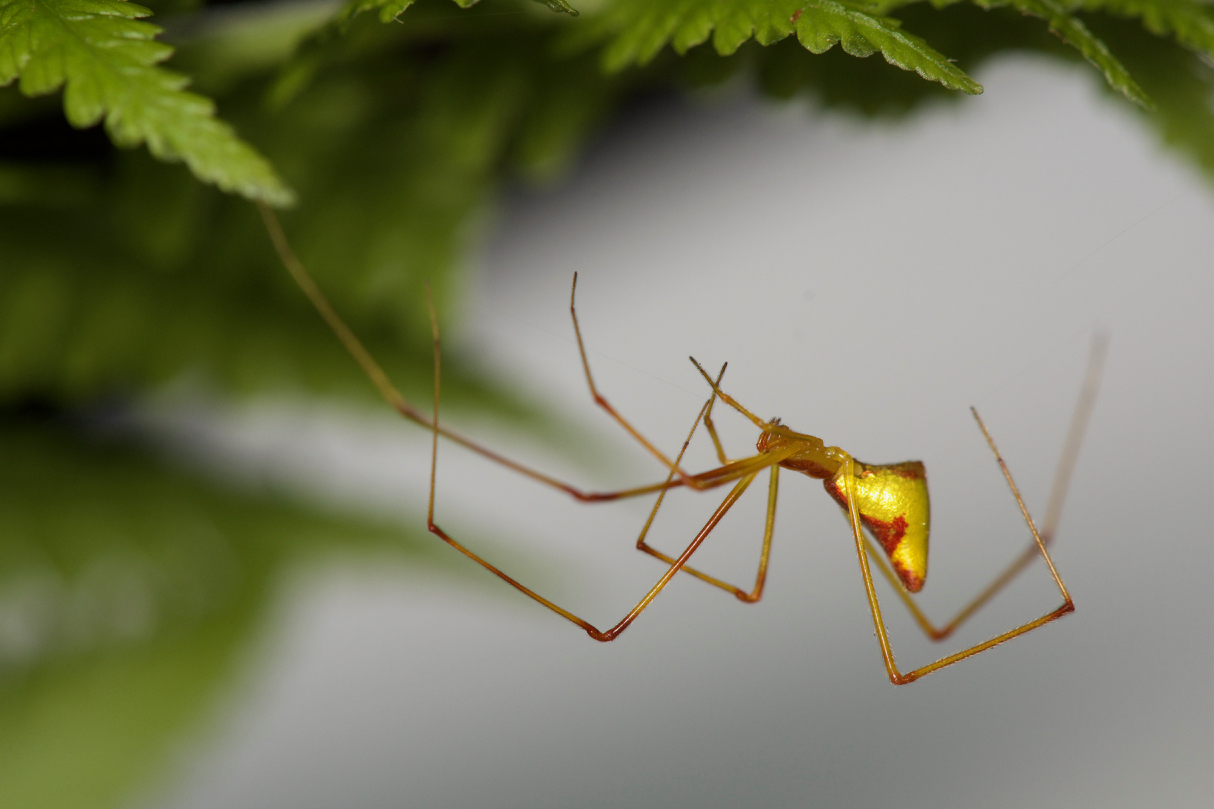 Read the article at the source, UC Berkeley News.