The 1972 Clean Water Act has driven significant improvements in U.S. water quality, according to the first comprehensive study of water pollution over the past several decades, by researchers at UC Berkeley and Iowa State University. The team analyzed data from 50 million water quality measurements collected at 240,000 monitoring sites throughout the U.S. between 1962 and 2001. Most of 25 water pollution measures showed improvement, including an increase in dissolved oxygen concentrations and a decrease in fecal coliform bacteria. The share of rivers safe for fishing increased by 12 percent between 1972 and 2001. 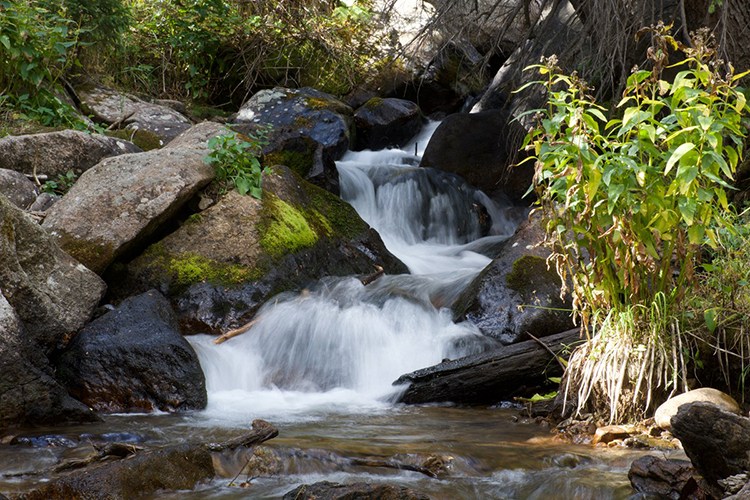 The Clean Water Act has decreased measures of water pollution in U.S. lakes, streams and rivers.

Despite clear improvements in water quality, almost all of 20 recent economic analyses estimate that the costs of the Clean Water Act consistently outweigh the benefits, the team found in work also coauthored with researchers from Cornell University. These numbers are at odds with other environmental regulations like the Clean Air Act, which show much higher benefits compared to costs.

“Water pollution has declined dramatically, and the Clean Water Act contributed substantially to these declines,” said Joseph Shapiro, an associate professor of agricultural and resource economics. “So we were shocked to find that the measured benefit numbers were so low compared to the costs.”

The researchers propose that these studies may be discounting certain benefits, including improvements to public health or a reduction in industrial chemicals not included in current water quality testing.

The analyses appear in a pair of studies published in the Quarterly Journal of Economics and the Proceedings of the National Academy of Sciences.

Cleaning up our streams and rivers

Adding up all the costs and benefits — both monetary and non-monetary — of a policy is one way to value its effectiveness. The costs of an environmental policy like the Clean Water Act can include direct expenditures, such as the $650 billion in spending due to grants to municipalities, and indirect investments, such as the costs to companies to improve wastewater treatment. Benefits can include increases in waterfront housing prices or decreases in the travel to find a good fishing or swimming spot.

The researchers conducted their own cost-benefit analysis of the Clean Water Act municipal grants, and combined it with 19 other recent analyses carried out by hydrologists and the EPA. They found that, on average, the measured economic benefits of the legislation were less than half of the total costs. However, these numbers might not paint the whole picture, Shapiro said.

“Many of these studies count little or no benefit of cleaning up rivers, lakes, and streams for human health because they assume that if we drink the water, it goes through a separate purification process, and no matter how dirty the water in the river is, it’s not going to affect people’s health,” Shapiro said.  “The recent controversy in Flint, MI, recently seems contrary to that view.”

“Similarly, drinking water treatment plants test for a few hundred different chemicals and U.S. industry produces closer to 70,000, and so it is possible there are chemicals that existing studies don’t measure that have important consequences for well-being,” Shapiro said.

Even if the costs outweigh the benefits, Shapiro stresses that Americans should not have to compromise their passion for clean water — or give up on the Clean Water Act.

Catherine L. Kling, professor of agricultural and life sciences and environmental economics and Cornell University, is a co-author on the Proceedings of the National Academy of Sciences paper.

Research funding was provided by the U.S. Department of Agriculture through the National Institute of Food and Agriculture Hatch Project IOW03909 and Award 2014-51130- 22494 and a National Science Foundation Award SES-1530494. Much of the research was completed while Shapiro was at Yale University.

Read the story at the source.