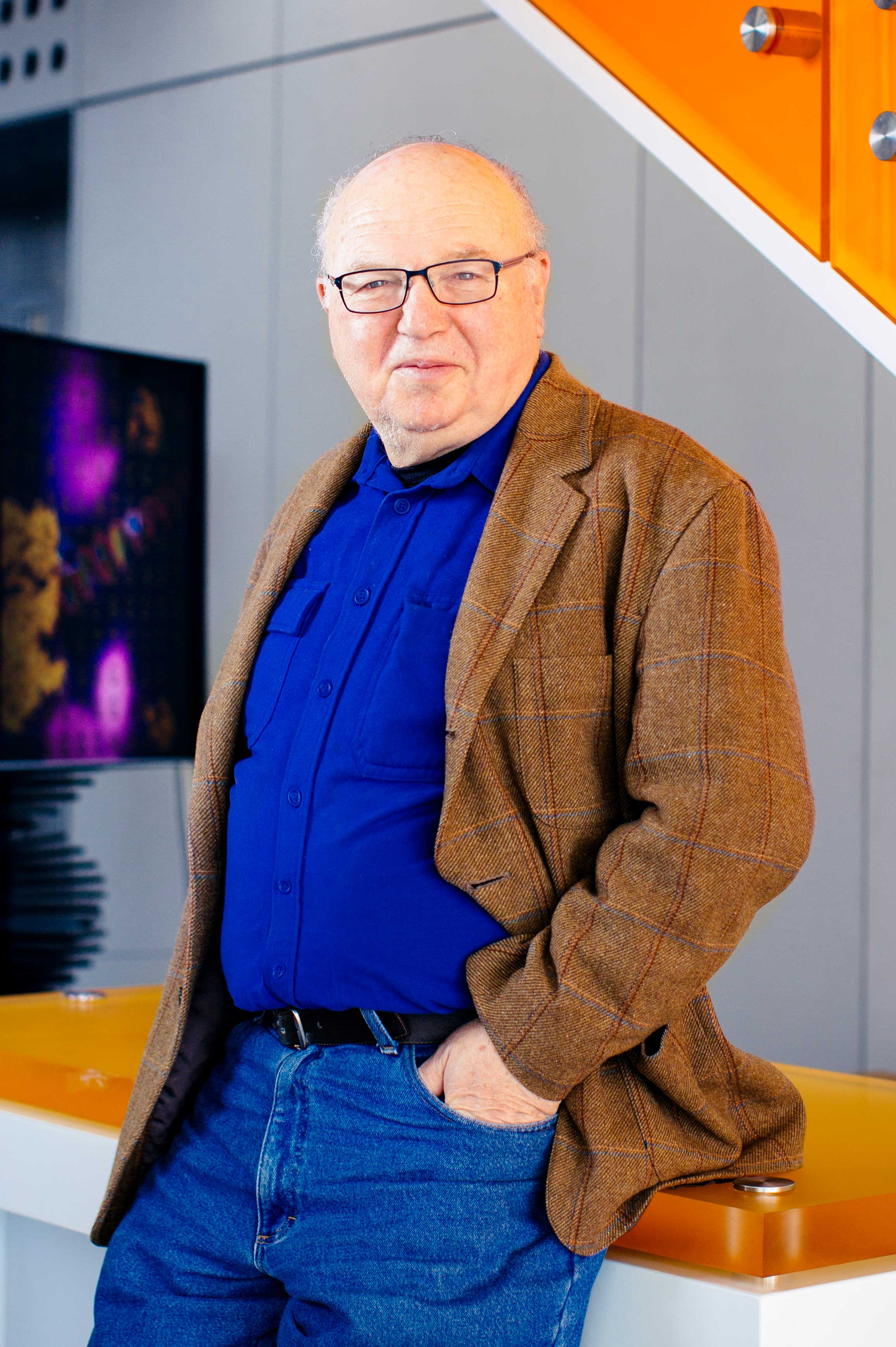 David Zilberman, a professor of agricultural and resource economics at UC Berkeley, has been awarded the 2019 Wolf Prize in Agriculture in recognition of his work developing economic models for fundamental problems in agriculture, economics, and policy.

The Wolf Prize is an international award granted by the Wolf Foundation in six categories: agriculture, chemistry, mathematics, medicine, physics, and the arts. The prize in the agriculture category is often referred to as the equivalent of a Nobel Prize in agriculture.

The award citation names Zilberman as “a leading protagonist in debates over water policy, environmental and resource policy in agriculture, and the bioeconomy,” and highlights his career as “a unique mixture of theoretical work, applied research, and extension.”

"I am deeply honored to have been selected,” said Zilberman, who holds the Robinson Chair in the Department of Agricultural and Resource Economics. “This prize is a recognition of my entire community: my family, my collaborators, my teachers in Israel and Berkeley, the College of Natural Resources, and the uniquely supportive and inspiring  Berkeley campus."

Zilberman is one of the most cited scholars in agricultural, environmental, and resource economics. During the 1980s, his work served as the basis for several projects on the adoption of modern irrigation technology and computers in California agriculture. These studies demonstrated that farmers adopt new technologies when it makes economic sense and that extreme events, such as droughts or high prices, can trigger changes in farming practices. During the early 1990s, his research on pesticide economics and policy made the case against policies that called to ban pesticides, and advocated instead for smart policies that take advantage of the vast economic benefits that pesticides generate while using incentives to protect against environmental side effects.

Zilberman is the co-founder and co-director of the Beahrs Environmental Leadership Program, and is the director of the Berkeley Master of Development Practice. He is also a Cooperative Extension specialist with the UC Division of Agriculture and Natural Resources.

CNR professor emeritus John Casida received the Wolf Prize in Agriculture in 1993 for his research into the mode of action of insecticides, pesticides, and toxicants. Zilberman is the first social scientist to win the award.

“Zilberman is one of the leading agricultural and resource economists of our time,” said Jill McCluskey, 2016 president of the AAEA, in a statement nominating Zilberman for the award. “His policy contributions and institutional innovtions have greatly contributed to increased food production, thereby reducing human suffering and improving health and nutrition.”

UC Berkeley Chemistry Professor John Hartwig and MIT Professor Stephen Buchwald were awarded the 2019 Wolf Prize for Chemistry, for their development of efficient transition-metal catalysts that have revolutionized drug manufacturing, leading to breakthrough in molecule and synthetics design.

Since its establishment in 1978, the foundation has awarded 336 prizes to scientists and artists; about a third went on to win Nobel prizes. The 2019 laureates will be awarded their prizes by Israel's President and the Wolf Foundation chairman during an official ceremony in Jerusalem in May.

Learn more about the award and all the recipients on the Wolf Prize website.