Climate change has fueled coral reef bleaching throughout the tropics, with negative consequences for reef ecosystems and the people who depend on them. A new study finds that in the Caribbean, independent island nations such as Cuba and Jamaica are less vulnerable to coral bleaching than island territories like Saint Barthélemy.

The study, published today in the Proceedings of the Royal Society B and led by UC Berkeley graduate student Katherine Siegel, uses a compilation of environmental, socioeconomic, and management data from 30 Caribbean islands to assess variation in social and ecological vulnerability to coral bleaching. 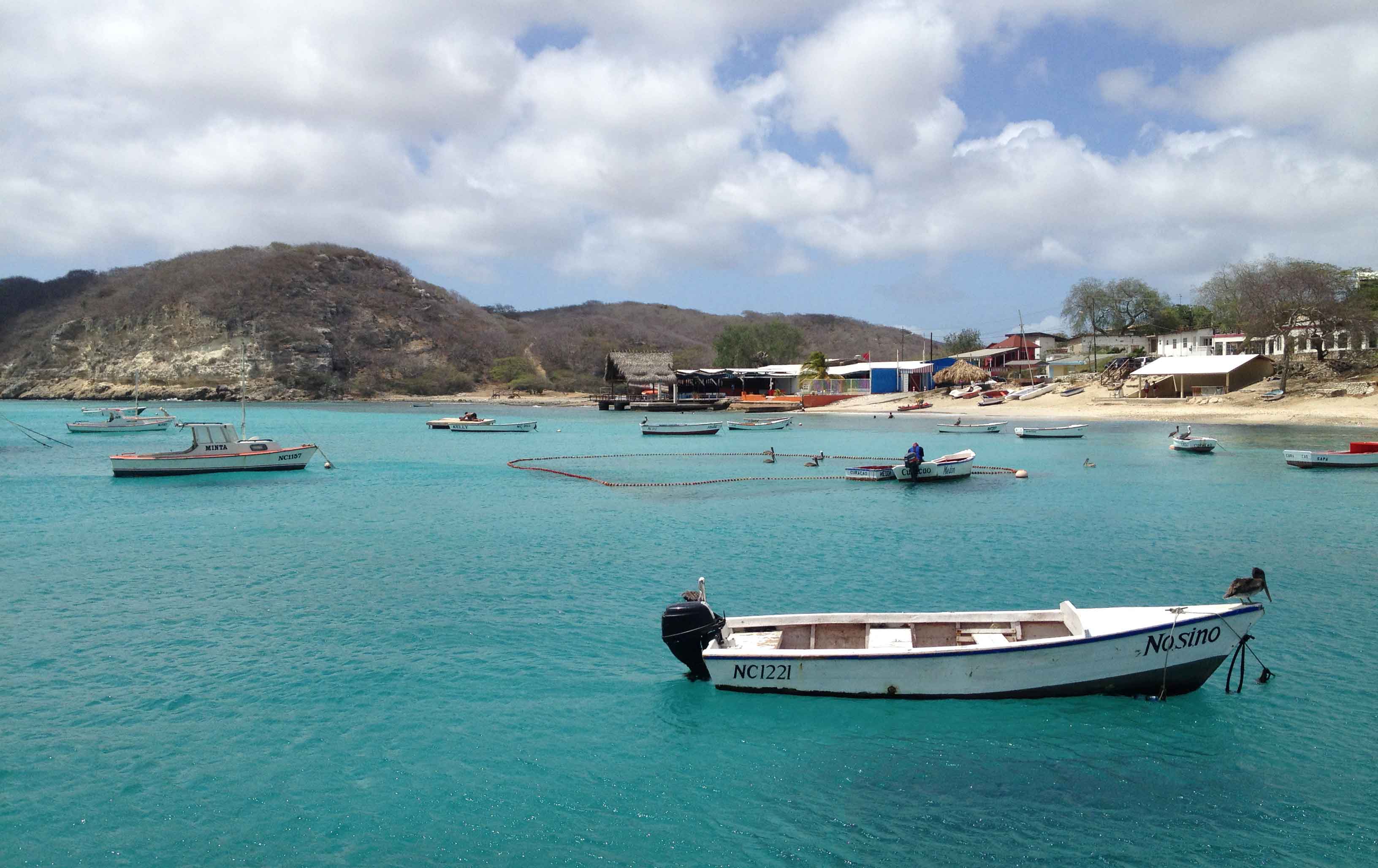 Coral bleaching is often caused by unusually warm ocean temperatures and impacts the communities that rely on the Caribbean sea for food and tourism. PHOTO: Katherine Siegel.

Coral bleaching—which occurs when corals expel the algae living within their tissues—is often caused by unusually warm ocean temperatures. Corals are the cornerstones of reef ecosystems. If a bleaching event is prolonged and causes enough corals to die, the entire reef ecosystem can become severely compromised. Coral bleaching can have ripple effects for coastal communities that depend on reef ecosystems for benefits such as seafood, tourism, and shoreline protection.

“This study brings together data on 35 biophysical, ecological, socioeconomic, and management variables to create important advances in understanding climate change vulnerability in the Caribbean,” said Siegel, a PhD candidate in the Department of Environmental Science, Policy, and Management.

The study’s interdisciplinary team, with co-authors from Florida State University, UC Santa Barbara, and the University of Vigo, focused on the Caribbean island chain that runs from the Bahamas in the north to Trinidad & Tobago in the south, a region with high socioeconomic diversity, including important differences in economic dependence on reefs.

Following a framework developed by the Intergovernmental Panel on Climate Change, the team divided vulnerability into three separate components: exposure (the likelihood of bleaching events), sensitivity (the effect that bleaching is likely to have on the ecosystem and people), and the ability of the ecosystem and people to adapt to or recover from a bleaching event. Siegel and her collaborators used more than 250 published datasets, survey results, and government reports to assemble indicators for these components on each island, revealing important patterns in vulnerability across the region. 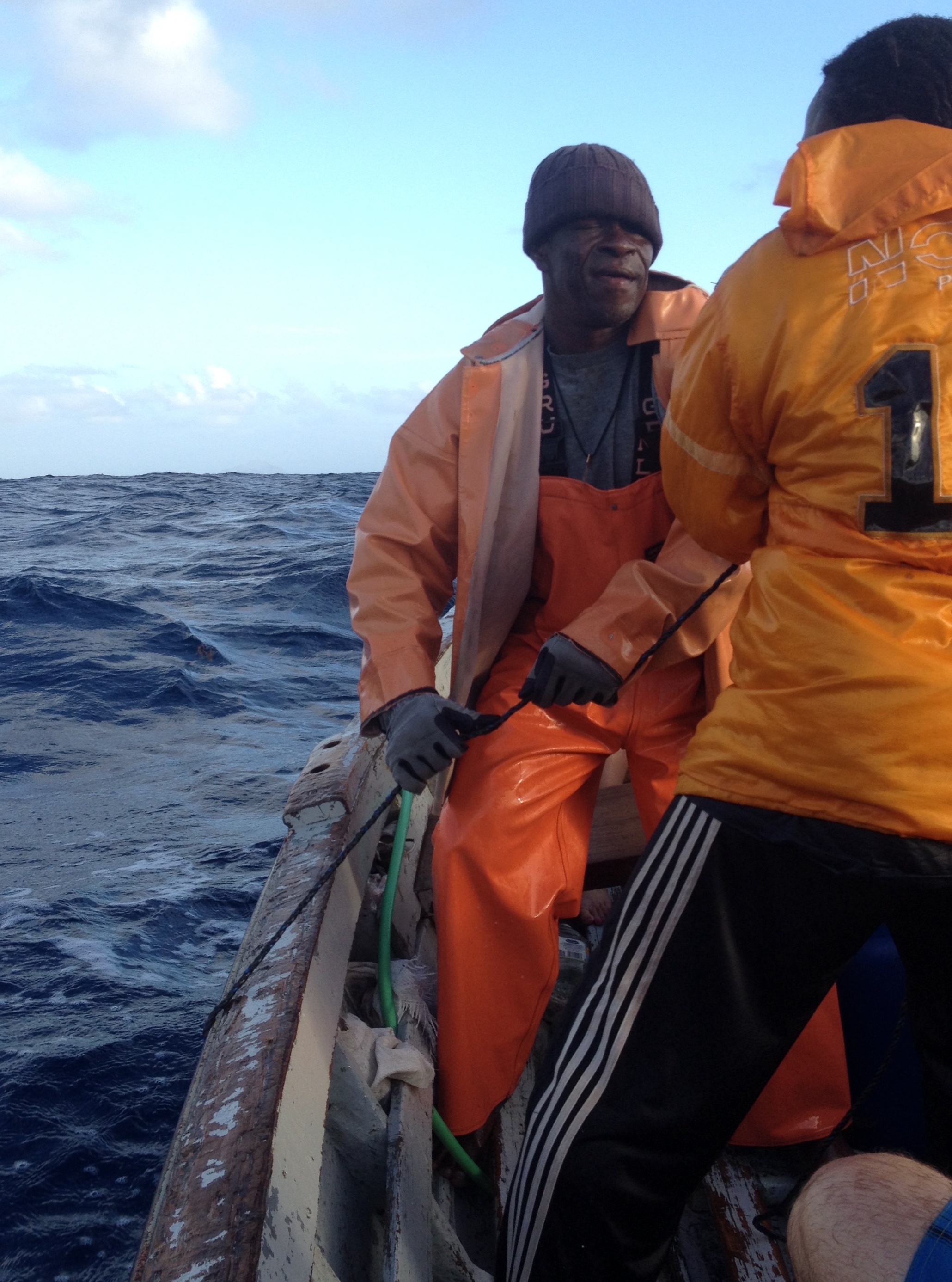 “We were surprised to find that independent islands have lower social-ecological vulnerability than territories,” said Siegel. “Territories—such as the Dutch islands of Sint Maarten and Saba—tend to be left out of global assessments of climate change vulnerability, but our results suggest that they need to invest in improving their ability to adapt to environmental changes.”

The study found that while independent islands are more exposed to environmental conditions that can trigger bleaching events, they are less likely to experience negative socioeconomic consequences because they are less economically dependent on reefs and are better equipped to detect and adapt to environmental changes. In contrast, the French territory Saint Barthélemy has very low exposure but experiences high overall vulnerability due to socioeconomic factors such as an economic dependence on reef tourism.

“Bleaching events have become more common and severe in recent decades, a trend that may only worsen as the world’s oceans continue to warm.” says study co-author Sarah Lester, an assistant professor of geography at Florida State University. “It’s essential that we develop a better understanding of how this disturbance impacts coral reef ecosystems and the people that rely on these ecosystems for their livelihood.”

The study’s findings can help decision-makers and resource managers take actions to reduce the negative impacts of bleaching at the island level. Depending on the causes of an island’s vulnerability, actions could include implementing fishing regulations to protect species that play key roles in reef recovery, enacting land use policies and farming practices to improve the water quality on reefs, establishing environmental monitoring programs, and promoting economic diversification.