Investment in renewable energy could save tropical rivers 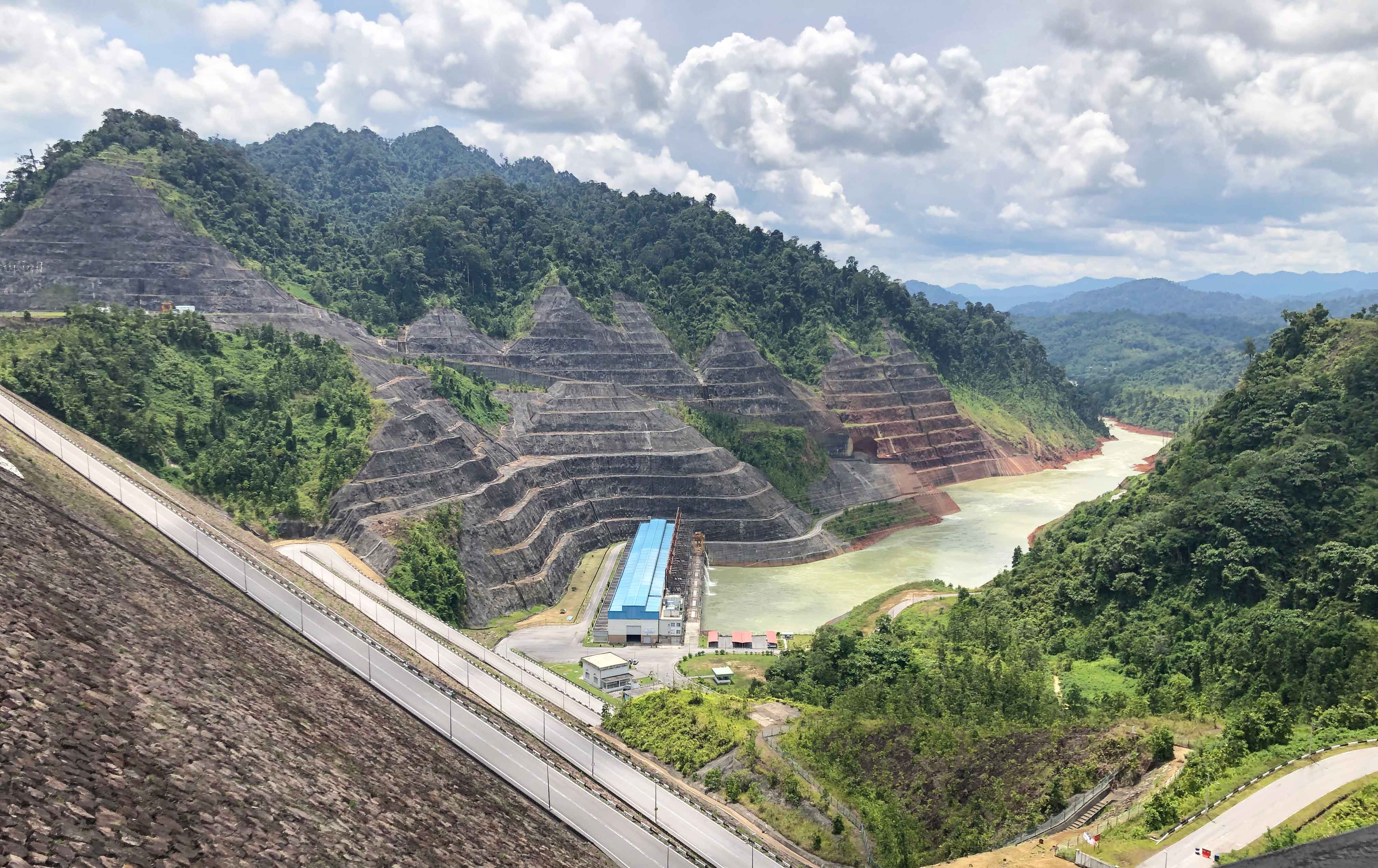 The key to saving the planet’s tropical rivers lies in investing in renewable energy technologies such as solar and wind power rather than building large hydropower dams, argue UC Berkeley researchers and their colleagues in a commentary published today in Nature.

Looking to invest in clean energy, many developing nations in Africa, South America, and Southeast Asia are planning to increase hydropower through the development of new dams. But many of the ambitious dam-building plans are holdovers from the mid- and late-twentieth century, when solar and wind alternatives were in their infancy and expensive. With the costs of solar and wind dropping precipitously, the research team supports investing in a mix of wind, solar, and storage technologies, which can be more sustainable and less costly than building mega-dams on tropical waterways.

The commentary arrives at a moment when progress in renewable energy research and energy storage has never been faster. And yet human-induced climate change continues to threaten ecosystems, biodiversity, and the cultural survival of indigenous communities across the globe.

Protecting tropical river ecosystems is critical as policy makers and governments consider which energy technologies to invest in to meet their electricity needs, say the authors. “Large hydropower dams in rivers like the Mekong or Irrawaddy endanger unique ecosystems and livelihoods,” said lead author Rafael Schmitt, a postdoctoral fellow at Stanford University, and a former visiting PhD student and postdoctoral scholar at UC Berkeley. “Thinking strategically about dam impacts and benefits and non-hydro renewable alternatives will be crucial to preserve large rivers worldwide.”

Instead of relying on hydropower, countries that are home to tropical and subtropical rivers are in a position to invest in solar photovoltaic (solar PV) panels and wind farms. Those investments could help build resilient power grid systems that can sustainably support fragile tropical river systems while generating valuable electricity.

“Solar PV and battery storage options have experienced rapid cost declines and can even outperform big dams,” said Noah Kittner, a senior researcher at the Swiss Federal Institute of Technology in Zurich, who earned his PhD in the Energy & Resources Group. “Now, electricity investments across different river basins do not need to sacrifice river flows."

The authors have been collaborating for several years to review data and develop models to assess the cost of alternatives to mega-dam projects in Southeast Asia, as well as their impacts on ecosystems and communities. “Hydropower can play an important role as part of integrated power systems that incorporate other renewable energy technologies, resulting in overall cost-savings, reduced carbon emissions, and the preservation of livelihoods, in lieu of focusing solely on mega-dam projects,” said Matt Kondolf, a professor in the Department of Landscape Architecture and Environmental Planning and co-director the of Global Metropolitan Studies Program.

The commentary calls for comprehensive cost–benefit analyses that consider regional factors and more research about how large dams affect river processes, such as fish migration and sediment transport. The authors also contributed to a report released by the World Wildlife Fund and the Nature Conservancy, Connected and Flowing. The report highlights global examples of best practices and opportunities for the generation of clean energy and the conservation of free flowing rivers.

Daniel Kammen, chair of the Energy and Resources Group, adds that now is the time to act. “With the World Hydropower Congress meeting now, members of this important industry group could take action to ensure that all proposed dams recognize and act on this new world of clean and non-destructive energy options.”