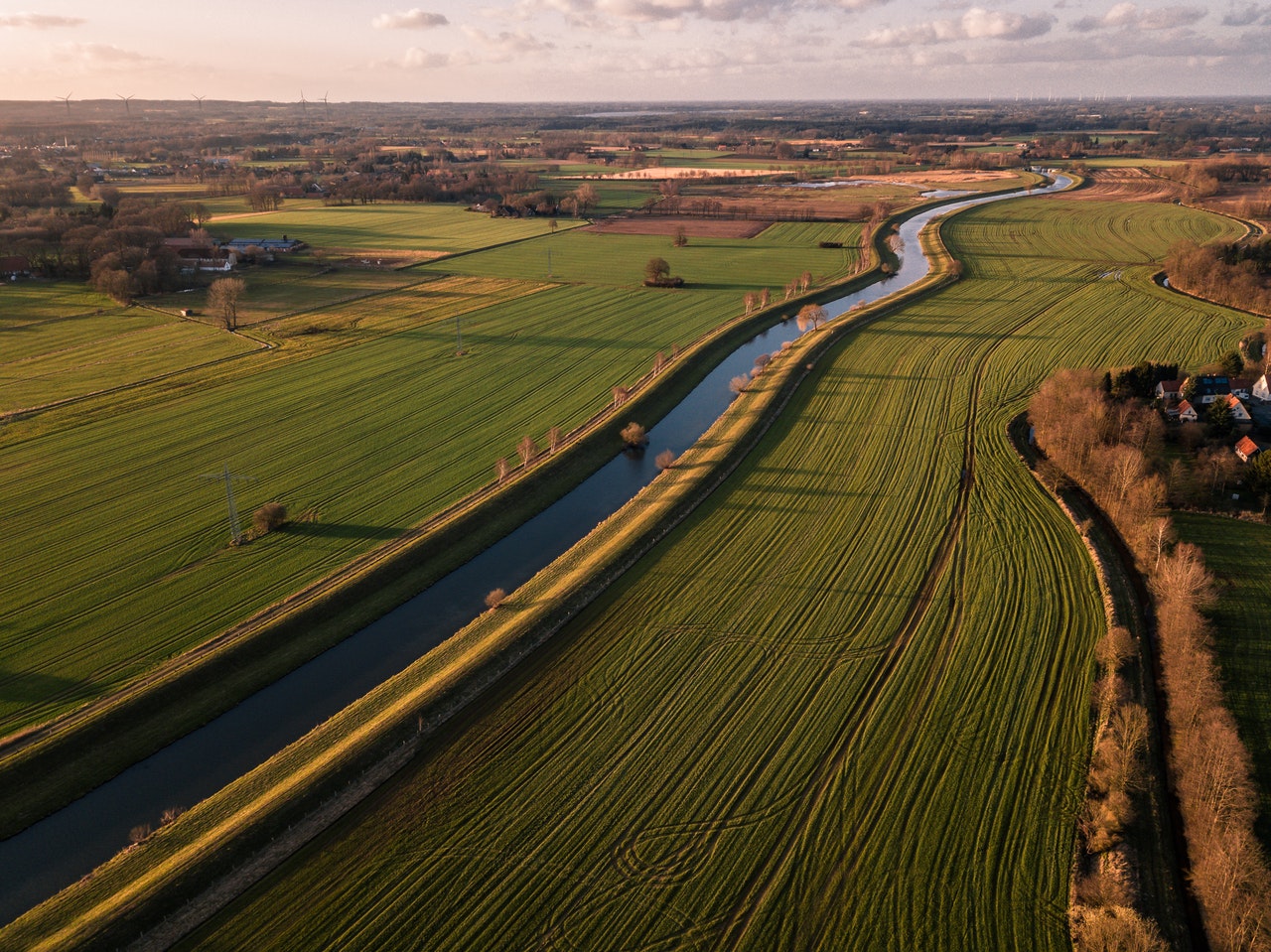 Photo by Mark Plötz via Pexels.

Water scarcity, a socio-environmental threat to anthropogenic activities and ecosystems alike, affects large regions of the globe. However, it is often the most vulnerable and disadvantaged populations that suffer the severest consequences, highlighting the role of economic and institutional factors in water scarcity. In this way, researchers generally consider not only the physical constraints but socio-economic determinants as well.

D’Odorico and Rosa draw distinctions between the physical and societal constraints to water access in the analysis. “While some scarcity is associated with insufficient freshwater availability in the physical environment, economic water scarcity has been defined as renewable water resources being physically available, but with a lack of economic and institutional capacity that limits the ability of a society to use that water,” says Rosa.

Using data intensive computer models, the researchers quantify the water currently provided to crops. They determine the optimal amount of water needed to grow these crops under normal conditions with ample water. Then using hydrological models, the authors compare water demand with availability, to measure scarcity and determine the regions of the world where additional water could be made available through expanded irrigation.

The findings suggest that there is enough locally available water to expand irrigation over 140 million hectares of agricultural lands. However, for socio-economic reasons, irrigation infrastructure is not currently available for much of this cropland. The authors note that such irrigation expansion could have significant implications in a changing climate. “A sustainable expansion of irrigation over economically water-scarce lands could be an important adaptation strategy to climate change, contributing to more reliable and resilient crop production,” says D’Odorico.

The authors also find that two-thirds of land suitable for irrigation expansion is located in sub-Saharan Africa, East Europe, and Central Asia. In these regions, the expansion of sustainable irrigation could boost food production and feed an additional 800 million people.

The study was conducted in collaboration with a team of scientists from Politecnico di Milano and University of Amsterdam. Read the full study in Science Advances here.