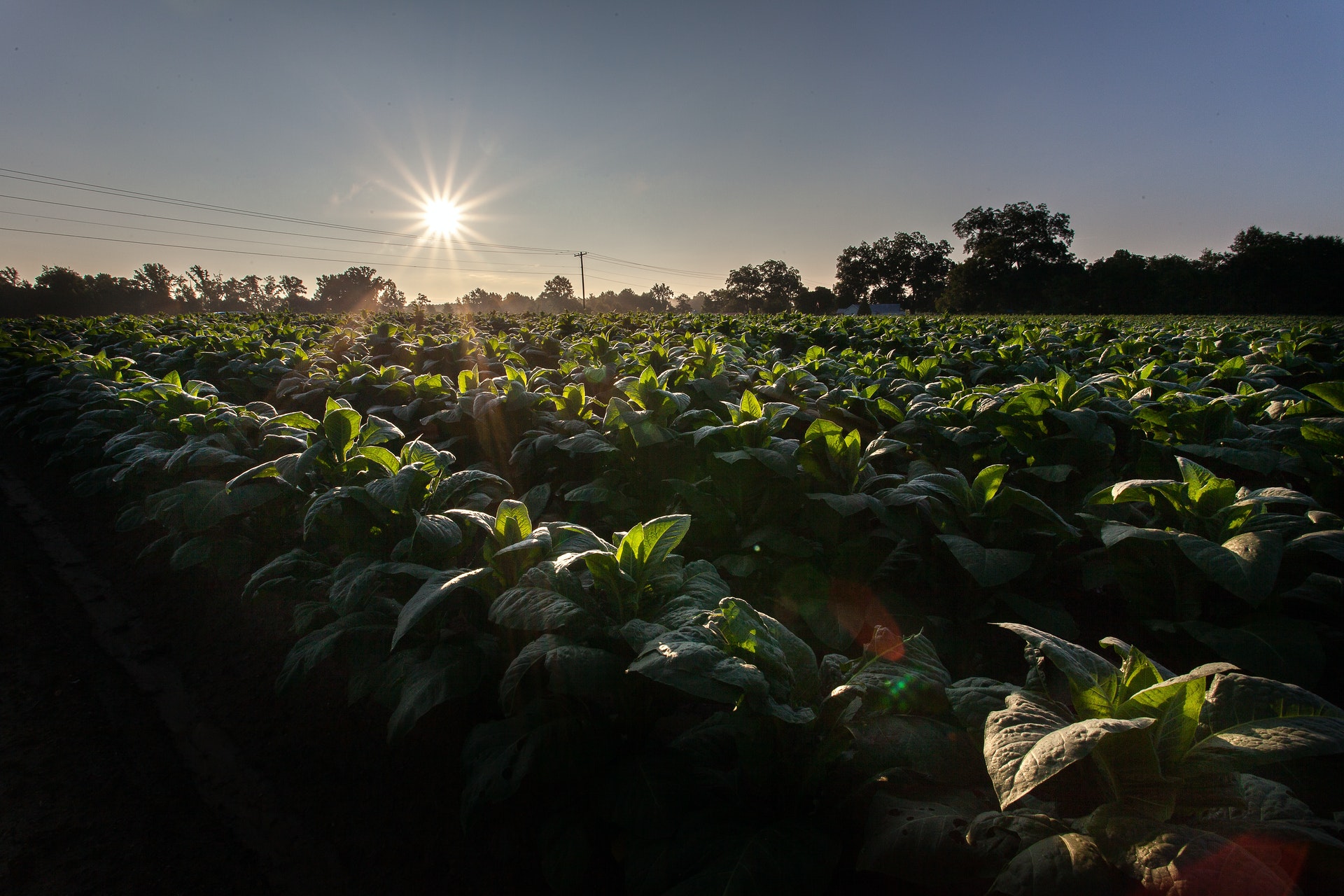 Photo by John Lambeth via Pexels.

A recent study published in Nature Food,  co-authored by environmental science, policy, and management professor Paolo D’Odorico, found that less than one-third of the world population could currently meet their demand with food produced on a local scale alone.

Over the past several decades, food production has become more efficient globally, resulting in the overall diversification of diets. Still, the majority of the world population live in countries that are dependent on, at least partially, imported food.  As a result, food insecurity is intensified during global crises like the current COVID-19 pandemic, when global supply chains are disrupted.

The results show that only 27 percent of the world population could access temperate cereal grains within a radius of fewer than 100 kilometers, or roughly 62 miles. The findings indicate that local food production is not sufficient in meeting global demand, especially given current agricultural practices and consumption habits. The authors recommend further research into increasing levels of domestic production, as well as the mitigation of food waste and agriculture's environmental impacts.

Outside for all: Investing in parks to build community power
END_OF_DOCUMENT_TOKEN_TO_BE_REPLACED

RT @ESPM_Berkeley: The first webinar in the Institute for Parks, People and Biodiversity’s Conservation Conversations series is happening i…