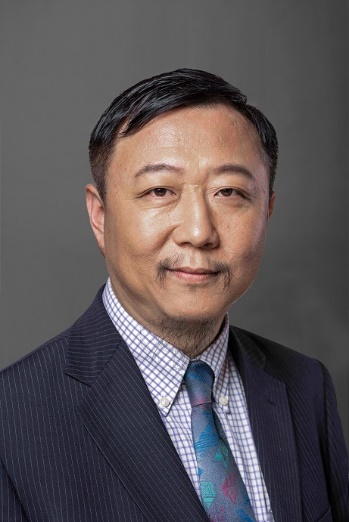 Congratulations to professor emeritus Peng Gong on his appointment as vice-president and pro-vice-chancellor for academic development at the University of Hong Kong. Following an intensive international search, Gong was selected and appointed for a term of five years to run the University’s strategy on recruitment and retention of faculty, promote academic excellence, and support faculty at every career stage.

Gong is currently a professor and dean of the Faculty of Science at Tsinghua University in China. In 1994, Gong joined the faculty in the Department of Environmental Science, Policy, and Management at Berkeley, with his appointment to full professorship in 2001. Beginning in 2009, he helped to re-establish Earth Sciences at Tsinghua University, becoming the founding Chair of its Department of Earth System Science in 2016.

Gong has been a key collaborator with the UC Berkeley California-China Climate Institute as professor and dean of the faculty of science at Tsinghua University. He is also an elected Foreign Member of the Academy of Europe and was the founding editor-in-chief of the journal Annals of GIS. In addition, Gong is an appointed advisor to Future Earth, a global network of researchers and innovators collaborating for global sustainability, a member of the Earth Commission, and co-chair of the Lancet Climate Change and Health Commission and Countdown 2030.

Read more in a press release from the University of Hong Kong.