The legalization of marijuana for recreational use in California has encouraged growers to expand plantings of the lucrative crop. Like any plant, cannabis requires water to grow. A new study from the Cannabis Research Center at UC Berkeley examined where cannabis growers in California are getting water for their crops, highlighting significant gaps in cannabis cultivation policy. 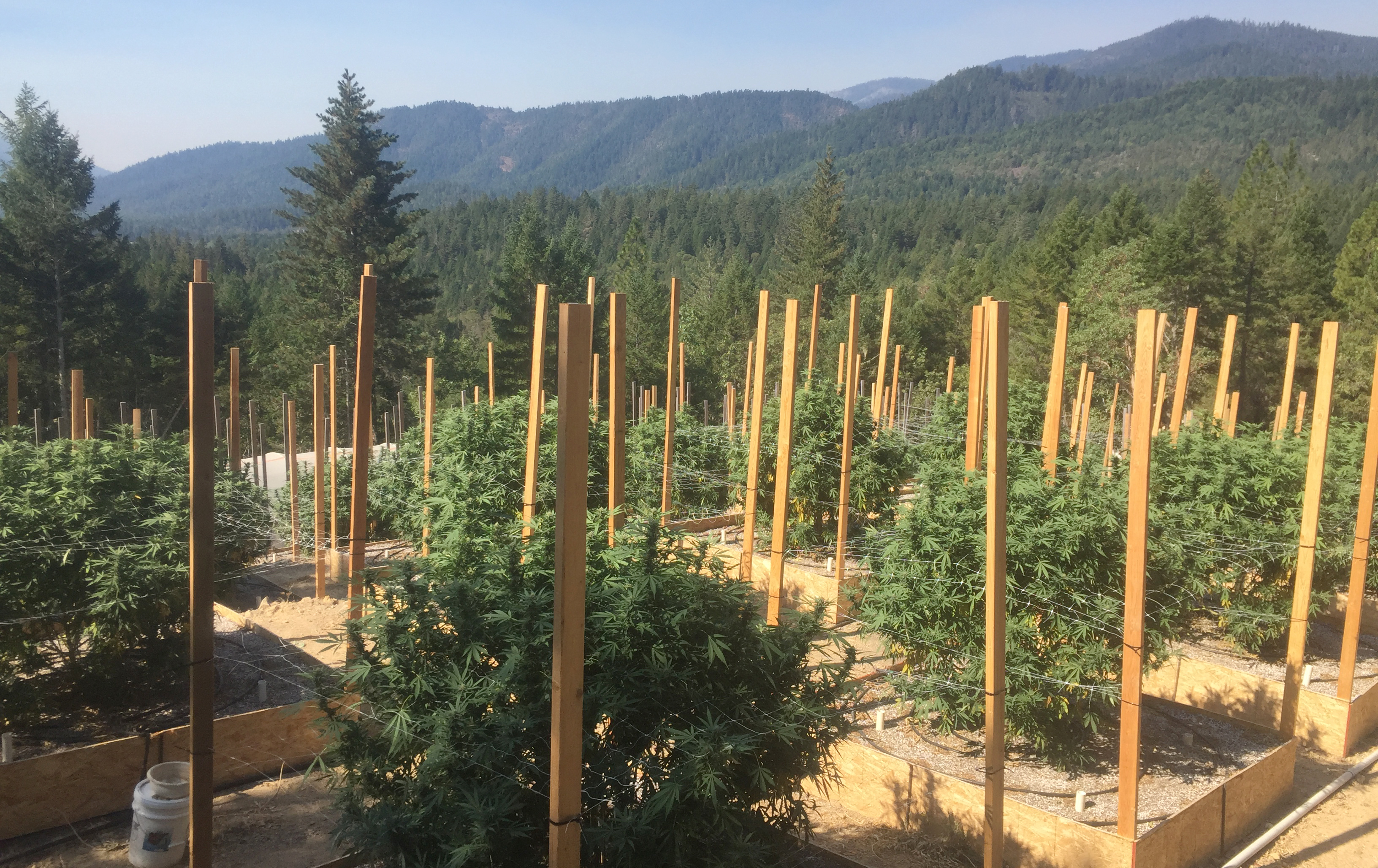 Environmental advocates have expressed concern that cannabis farms are diverting water from rivers and streams, which could harm fish and other wildlife.

Using California state cannabis permitting data, the researchers found that cannabis farms rely primarily on groundwater wells, not streams, for their irrigation needs. But pumping groundwater could also have an undesirable effect on wildlife.

The Sustainable Groundwater Management Act, or SGMA, enacted in 2014, is designed to prevent overdraft of groundwater and protect water quality and supplies for agriculture, residents, fish and other wildlife.

But according to Grantham, who co-directs of Cannabis Research Center, “Most of the cannabis farms fall outside of the groundwater basins regulated under SGMA, so well use represents an important, but largely unregulated threat to streams in the region." 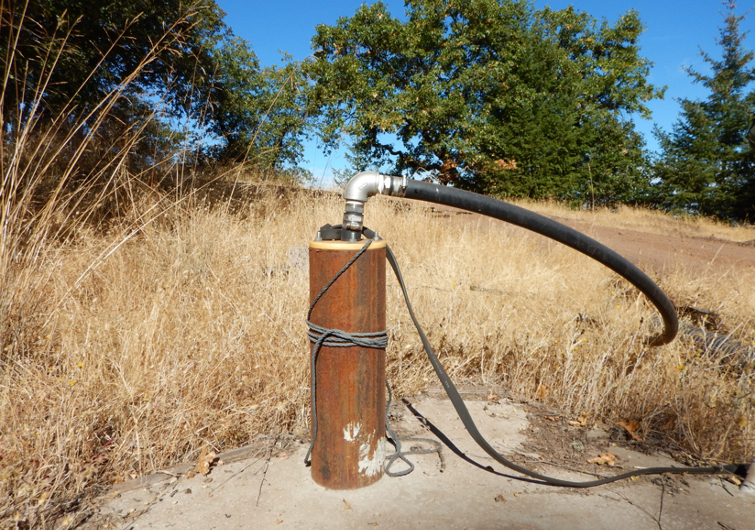 The researchers found that well use by cannabis farms is common statewide, exceeding 75% among farms that have permits to grow in nine of the 11 top cannabis-producing counties. In eight of the 11 counties, more than one-quarter of farms using wells are located outside of groundwater basins subject to state groundwater use regulations. Farms growing larger acreages of cannabis pumped more groundwater for irrigation, while farms with on-farm streams or located in areas that receive more rainfall were less reliant on wells.

The study relied on water-source data only for cannabis farms that have state permits to grow.

Based on models, the researchers estimate the majority (60%) of unregulated Northern California cannabis farms in Humboldt and Mendocino counties are likely to use groundwater wells if they follow the same patterns as the regulated industry.

“Our results suggest that proactive steps be taken to address groundwater use in cannabis regulations in California and call for further research into the effects of groundwater use on streamflow, especially outside of large groundwater basins,” write the authors.

Read this article on the UC Agriculture and Natural Resources Green Blog.