Debunking the myths that discourage public funding of clean energy 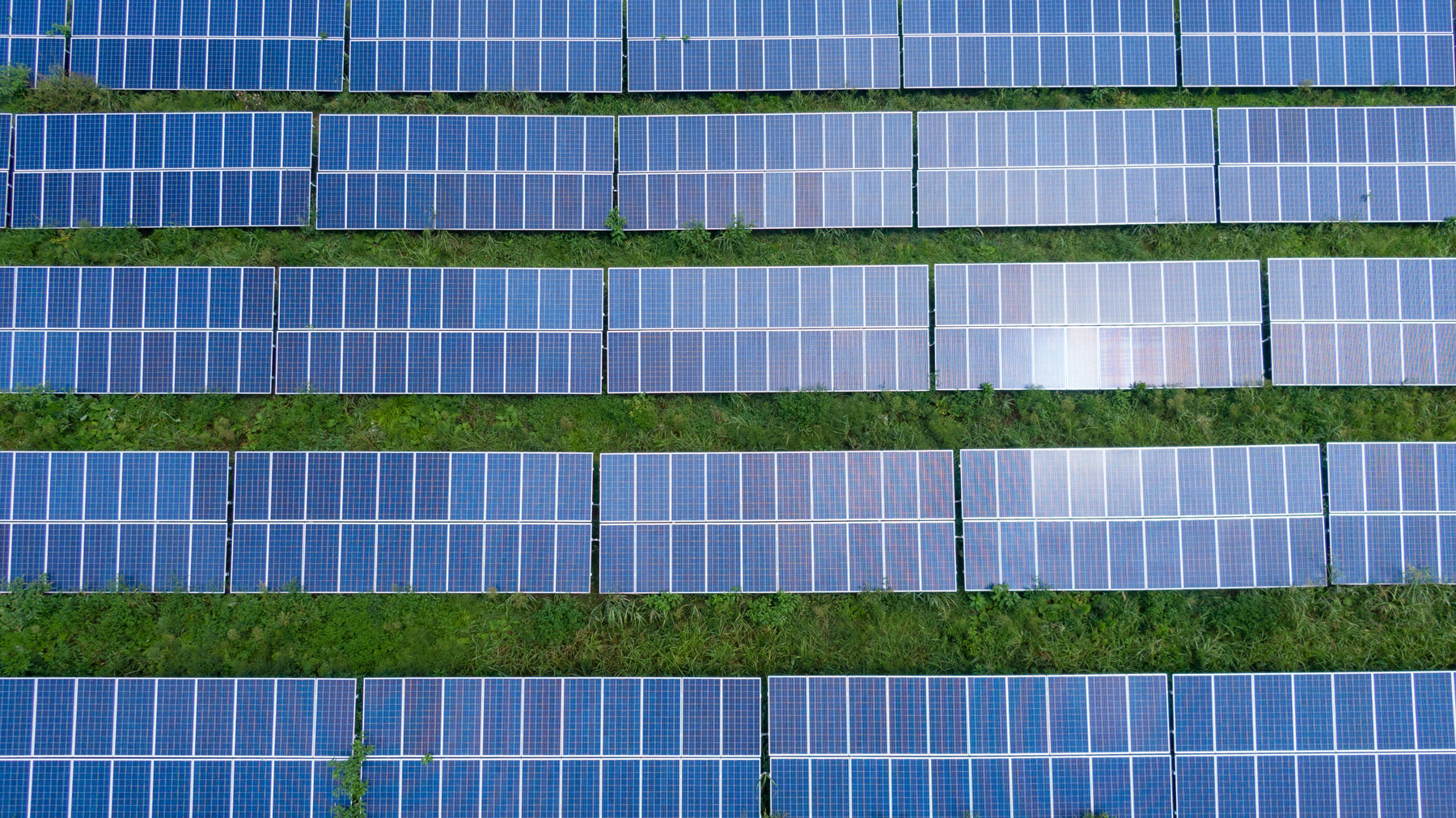 New commentary from the Yale School of the Environment, led by ESPM Professor Jonas Meckling, urges governments to move beyond the myths surrounding public investment in clean energy that discourage the use of public funds.

To spur decarbonization, public investments must go beyond government support of research and development and expand into the manufacturing and deployment of new technology. To do this, governments must move beyond the myths surrounding public investment in clean energy that discourage use of public funds, a newly published Yale School of the Environment-led commentary in “Nature Energy” explains.

In 2021, worldwide investment in low-carbon energy transition was $755 billion, far below what is required, the authors note. Climate finance must grow by a factor of almost six by 2030 to limit global warming to 1.5 degrees Celsius. However, government support in helping to advance clean energy technology, the authors say, has been hampered by three key myths that permeate the discussion: government should not pick “winners” by throwing funding behind key innovators; public financing of a specific technology company could lead to excessive government support known as “rent-seeking”; and publicly funded clean energy technology that fails is tantamount to policy failures.

“We have a dual goal with this piece—debunking the arguments against scaling up at the same time as saying how do you manage scaling up well?” says lead author Jonas Meckling, associate professor in the Department of Environmental Science, Policy, and Management and previous Coleman P. Burke Distinguished Visiting Associate Professor at Yale School of the Environment (YSE).

The commentary grew out of an effort to bring faculty and students of different academic disciplines together to examine clean energy policy at a time when the Biden Administration’s Build Back Better plan proposed more than $500 billion for climate initiatives. That legislation stalled in Congress.

“The commentary is a playbook in defense of why you shouldn’t actually be susceptible to arguments that spending money on climate is inefficient and wasteful,” says co-author Matthew Kotchen, YSE professor of economics.

To kickstart decarbonization, governments must redirect investment toward decarbonization and subsidize clean technologies to lower their costs below that of dirty alternatives, the authors say.

To drive down costs, policymakers should focus on technologies that maximize emission reductions over time and help bridge funding gaps in early-state technology known as the “valley of death.”  Markets cannot be counted on to optimize these critical policy dimensions, the authors state.

“The goal of spreading risk in public investment is to maximize energy innovation returns, not — as for venture capitalists — to maximize financial returns,” they wrote.

Policymakers also have to manage expectations. Not every technology that governments fund will be successful. Governments should diversify their portfolios across technologies and types of firms, which will result in some major successes, along with some failures, the authors advise.

“If policymakers believe that they must show that every company receiving public funds is a success, then they may be hesitant to pull the plug in cases where success becomes increasingly unlikely,” the commentary states.

To avoid sinking money into ventures that fizzle — a criticism faced by the Obama administration’s backing of the solar company Solyndra which went bankrupt — governments can impose cost and productivity targets on companies with public funding as well as automatic sunset clauses. Solyndra was one of myriad investments — that included Tesla and wind farms — the federal government made in clean energy companies.

Agencies can also facilitate accountability through high levels of transparency in managing, monitoring, and evaluating the performance of investments and by appointing leaders with high visibility, the authors suggest.

“Failed companies don’t mean failed policies,” says Kotchen. “It’s important that we have the right expectations for the resources we are deploying.”