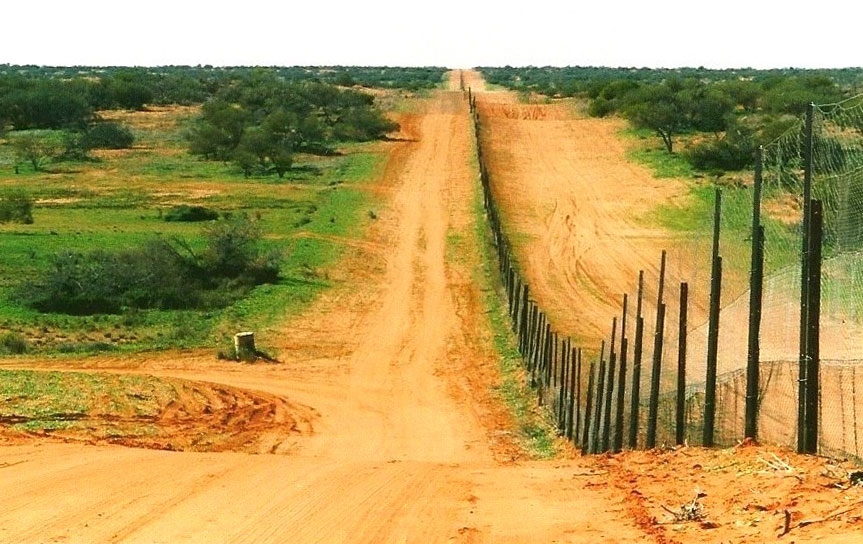 Australia's dingo fences are some of the longest manmade structures in the world. Photo by Peter Woodward, Atlas Obscura.

Enough fencing to reach the sun currently wraps the Earth, and the total length of fences likely exceeds roads by an order of magnitude. Even so, researchers, for the most part, lack a clear understanding of the scope, scale, and types of ecological effects of fences.

Studies involving fences have typically focused narrowly, often analyzing one species or a single issue without synthesizing or estimating the broader ecological implications. Though research shows that infrastructure drives massive ecological change and informs a great deal of environmental policy and conservation decisions, fences are too often omitted from such discussions.

In a new study published in the journal BioScience,  research led by scientists in the Department of Environmental Science, Policy, and Management (ESPM) addresses critical gaps regarding the significant ecological implications of fences. Through a systematic literature review, the group developed a framework on fences across multiple ecological scales. Summarizing trends and biases in the field of fence ecology, they found that fences’ environmental impacts have been severely underestimated and poorly understood. 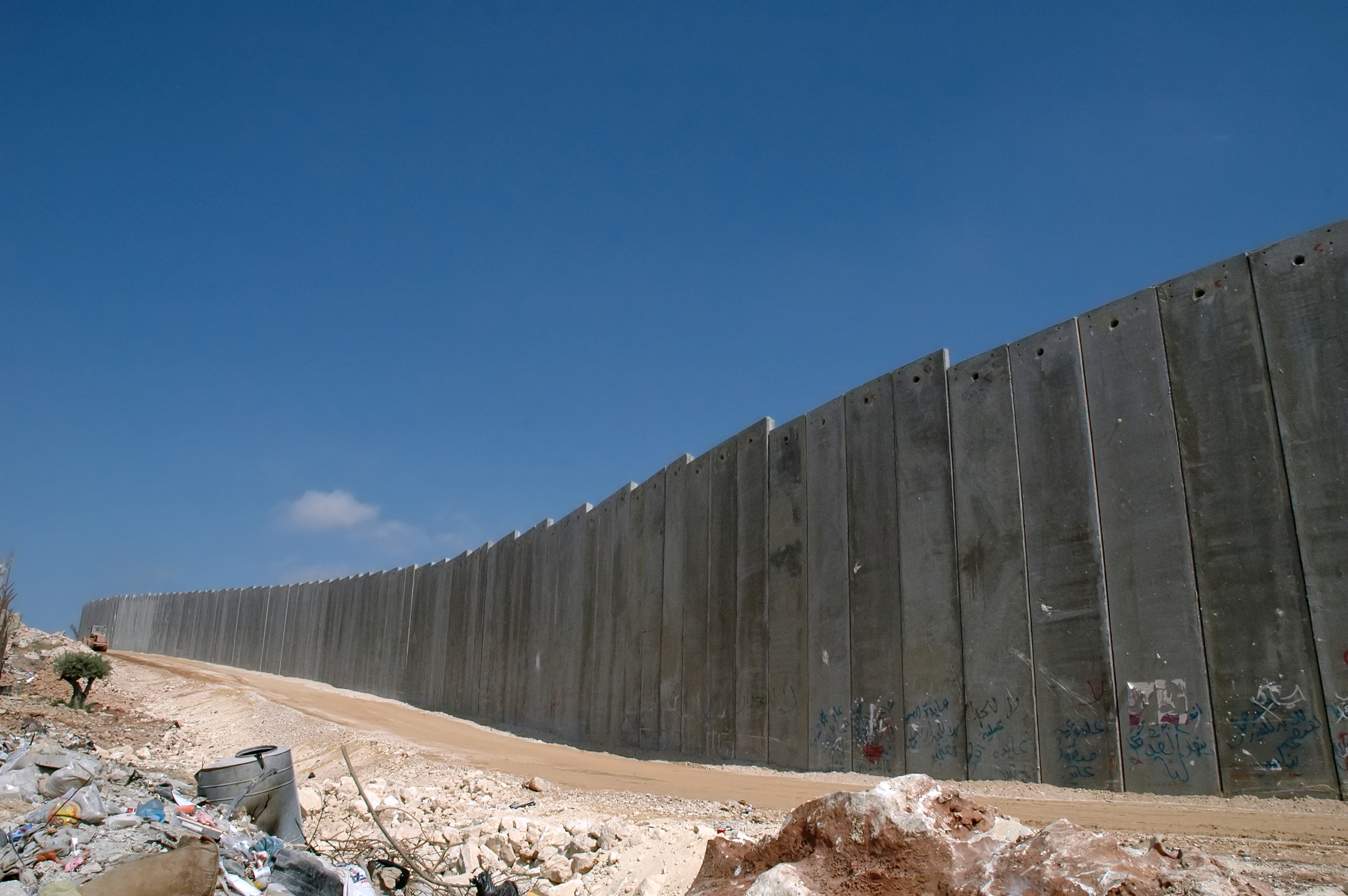 Large walls, like the border wall between Israel and Palestine, can have major ecological effects, but they differ from fences. Photo by Justin McIntosh, Wikipedia.

“Fences are so common that they have become nearly invisible—even to ecologists,” says ESPM professor Justin Brashares. “The huge amount of fencing around the world is like a giant ecological exclosure experiment on which no one is taking good notes.” While roads, pipelines, electrical grids, and other forms of infrastructure have been central components in mapping humans’ global footprint, fences have been largely left out.

The study found that fences can reorganize ecosystems entirely by creating ecological “winners” and “losers”—in other words, species that benefit or gain from fences’ presence on the landscape. The authors reviewed 446 studies and found that for every winner there are multiple losers, with documented impacts at every scale of ecological analysis—from within groups like insects, birds, or mammals to ecological landscapes like riparian corridors, or even for entire ecosystems spanning continents.

“Fences can create ecological ‘no man’s lands’ where only a narrow range of species and ecosystems can thrive,” says lead author and recent ESPM graduate Alex McInturff. “As they are built at an accelerating pace around the world, ecosystem collapses are likely to follow.” Regions with fences tend to favor adaptable species and species that do better with ecological disturbances—a dynamic that imperils some of the world’s most fragile species and ecosystems that are often already vulnerable to other threats.

Due to species bias among studies, scientists know a great deal about what fences do to the movement of medium-sized mammals. However, the subtler effects on ecological processes—such as disease, hydrology, and food webs—are poorly understood, particularly for processes at very large or small scales. For instance, there is some evidence that fences can concentrate wildlife inside of enclosures, thus increasing disease transmission rates. In other cases, fences can facilitate erosion by dictating animal movements, which can have downstream consequences on stream hydrology. 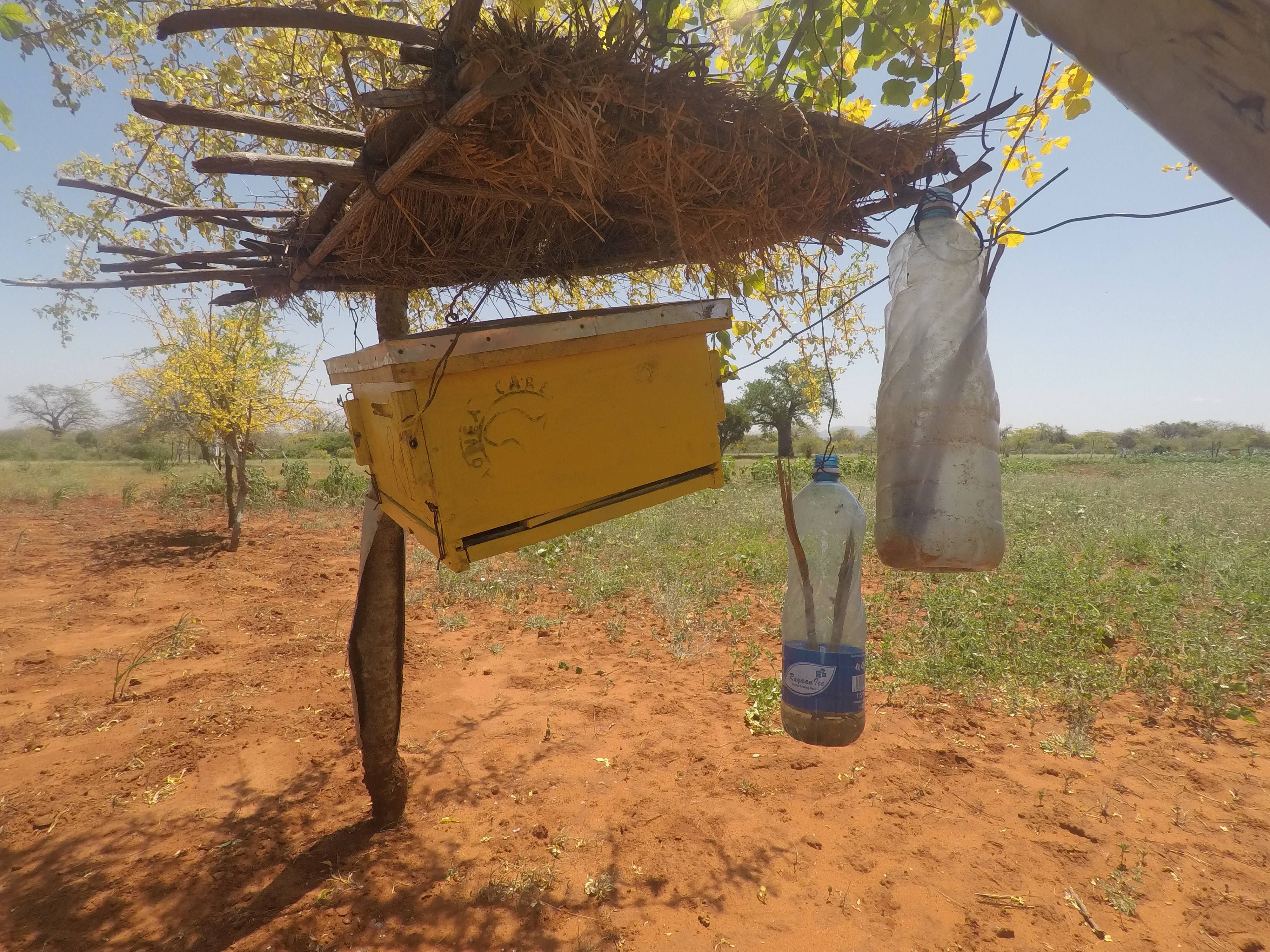 Unique deterrents using bees, chili peppers, or sound are often called "fences," but they have distinct ecological effects from the fences considered in the study. Photo by KenGee8, Public Domain.

The authors also note that half of all studies on fencing come from only five countries. Much of this knowledge is contextual, meaning that research from one geographical context, when applied to another, may not be relevant. Furthermore, research on a particular type of fence is often applied to fence types with wildly different characteristics. For instance, lessons taken from conservation fences in Kenya that enclose large mammals—and occur in different socioeconomic contexts—might have little to tell a land manager in Wyoming concerned with protecting livestock from predators.

Though fence ecology is a relatively recent field, the study helps outline a rigorous research program for the future. It also offers recommendations for policies regarding fence design, construction, and removal.

“Even subtle changes to alignment and design of fences can have very positive ecological benefits,” says ESPM PhD candidate and co-author Wenjing Xu. “Fences are often built with little consideration of the ecology, and left up long after their usefulness has expired. Therefore, we argue that very serious consideration should go into whether a fence should be built, and how it might be taken down.”

The authors add that fences are inextricable from human livelihoods, politics, and economics, and the future of fence ecology must link social and ecological research and policy, in order to ensure the best outcomes for people and ecosystems.

Additional authors on the study were ESPM PhD candidate Christine E. Wilkinson and Dr.  Nandintsetseg Dejid, a postdoctoral researcher at the Senckenberg Biodiversity and Climate Research Centre in Germany.