October 15, 2018
The “cost of reliability” for decentralized power systems could be extremely low in the future. 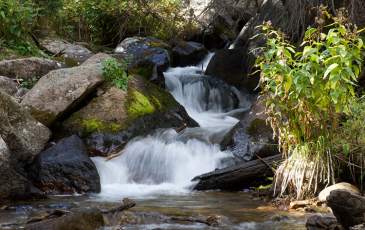 October 09, 2018
“Water pollution has declined dramatically, and the Clean Water Act contributed substantially to these declines,” said Joseph Shapiro, “So we were shocked to find that the measured benefit numbers were so low compared to the costs.” 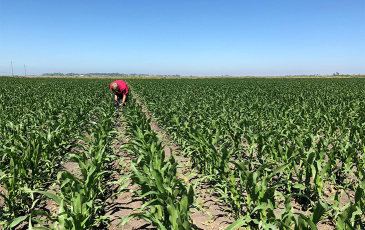 August 29, 2018
Low-tech ways of improving soil quality on farms and rangelands worldwide could pull significant amounts of carbon out of the atmosphere and slow the pace of climate change, according to a new study. 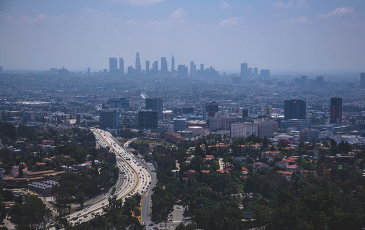 August 27, 2018
A new assessment of California's challenges in combating climate change has been released, with more than half of the report's authors hailing from UC Berkeley. 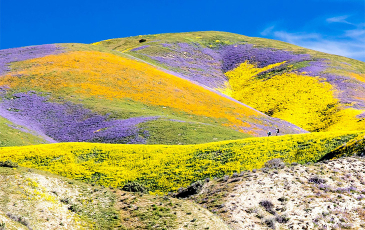 August 20, 2018
A longterm study tracked how hundreds of species in this valley fared during the historic drought that struck California from 2012 to 2015. 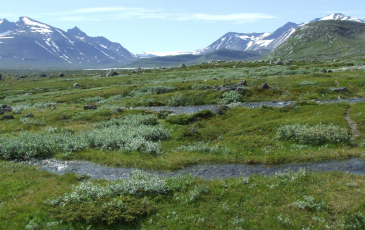 Arctic ecosystems are getting greener

August 20, 2018
Researchers have developed a technique to better predict how plants in cold regions respond to warming. 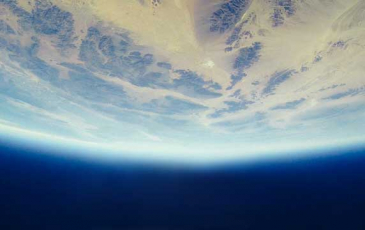 July 18, 2018
The $1.2 million grant will help increase tribal ecosystem resilience in the face of climate change. 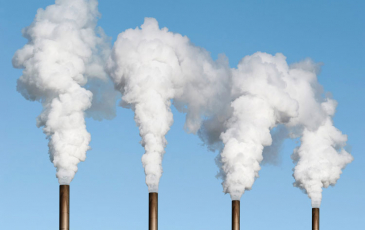 July 11, 2018
According to a new study, during the first three years of California’s 5-year-old cap-and-trade program, the bulk of the greenhouse gas reductions occurred out of state. 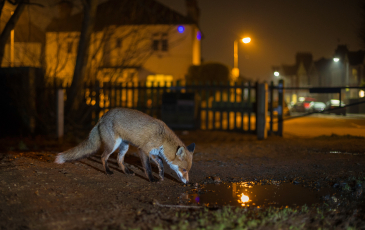 A new study published in Science  finds that mammals are becoming more nocturnal in response to human activity. 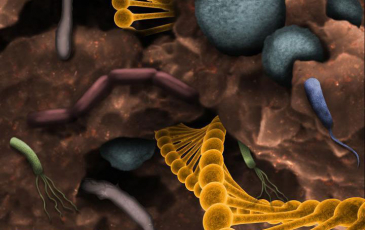 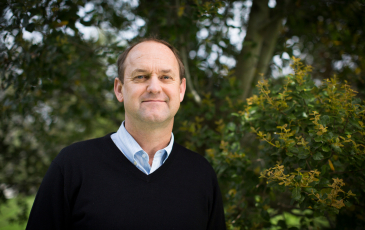 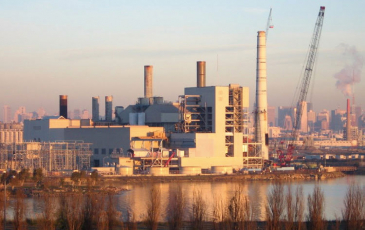 May 22, 2018
Shuttering coal- and oil-fired power plants lowers the rate of preterm births in neighboring communities and improves fertility, according to two new studies.

May 15, 2018
A new study finds that global change may alter the way that hippos shape the environment around them. 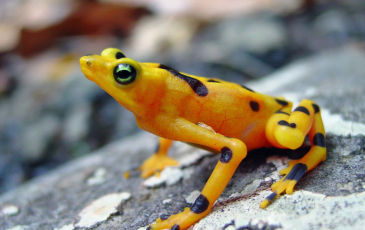 Some species of endangered frogs may be making a comeback

April 10, 2018
Research from the Rosenblum lab has found that populations of several Panamian frog species are slowly making a comeback against a deadly pathogen. 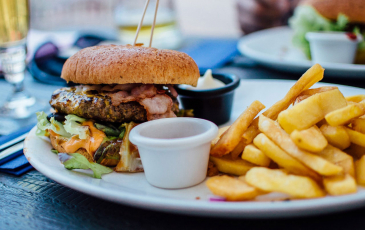 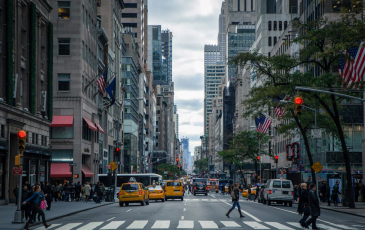 April 02, 2018
A new study simulates a fleet of self-driving taxis in Manhattan. 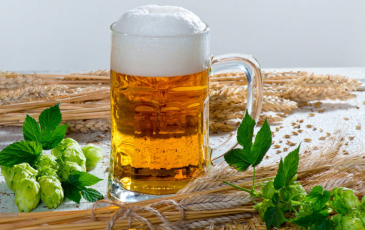 Brewing hoppy beer without the hops

March 22, 2018
Researchers have found a way to avoid expensive, water-intensive hops by endowing brewer's yeast with the ability to create a hoppy flavor. 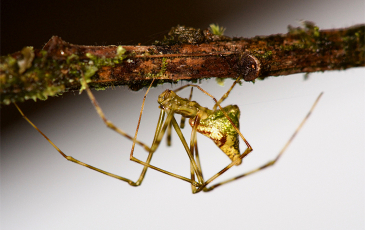