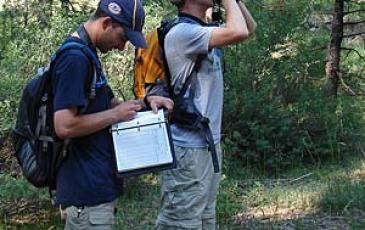 September 14, 2009
If the climate is not quite right, birds will up and move rather than stick around and sweat it out, according to a new study led by biologists at the University of California, Berkeley.

September 09, 2009
A recent graduate of the Department of Environmental Science, Policy, and Management has been named State Director for Rural Development by the Obama administration.

Fight or flight, should SoCal Communities fight to save homes, or flee to escape fires?

September 09, 2009
William Stewart, a forestry specialist at U.C. Berkeley states that the government is not taking enough preventative measures in removing brush that some say has been collecting for about forty to sixty years.

September 02, 2009
Come back to Cal on October 2-4! You can register online and then check out who's coming.

August 25, 2009
Regulatory changes enacted a decade ago appear to be responsible for dramatically slowing the flow of quality-improving agricultural biotechnology innovations to a mere trickle, reports a team of agricultural economists and biotechnology experts.

August 12, 2009
Global forces are challenging the ability of develop ing countries to feed themselves. A number of countries have organized their economies around a competitive export-oriented agricultural sector, based mainly on monocultures.

Singing the Praises of Native Bees

July 09, 2009
Ask biologists how many species live in a pond, a grassland, a mountain range or on the entire planet, and the answers get increasingly vague. 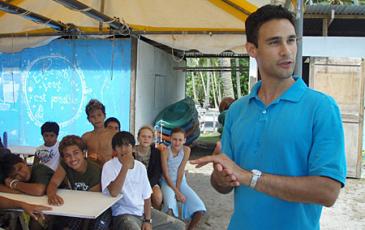 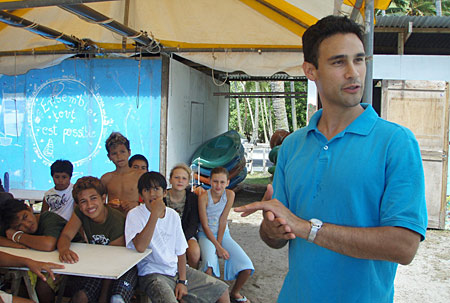 July 02, 2009
As the popularity of take-home DNA kits to trace ancestry or calculate the risk for serious medical conditions grows, there is an increasingly critical need for federal oversight of "direct-to consumer" genetic testing, as well as of the use of DNA s

June 29, 2009
ESPM postdoc James Russell and his colleague Reinhard Klette discuss the use of pattern recognition technology to identify the geographical distributions of species, by using tracking cards and tunnels. 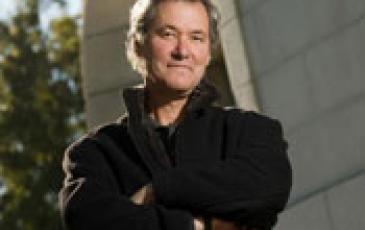 Energy Pathways for the California Economy

Looking at a future of rising energy demands, dwindling traditional supplies and gre 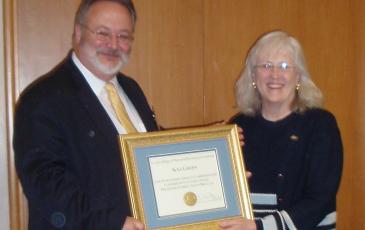 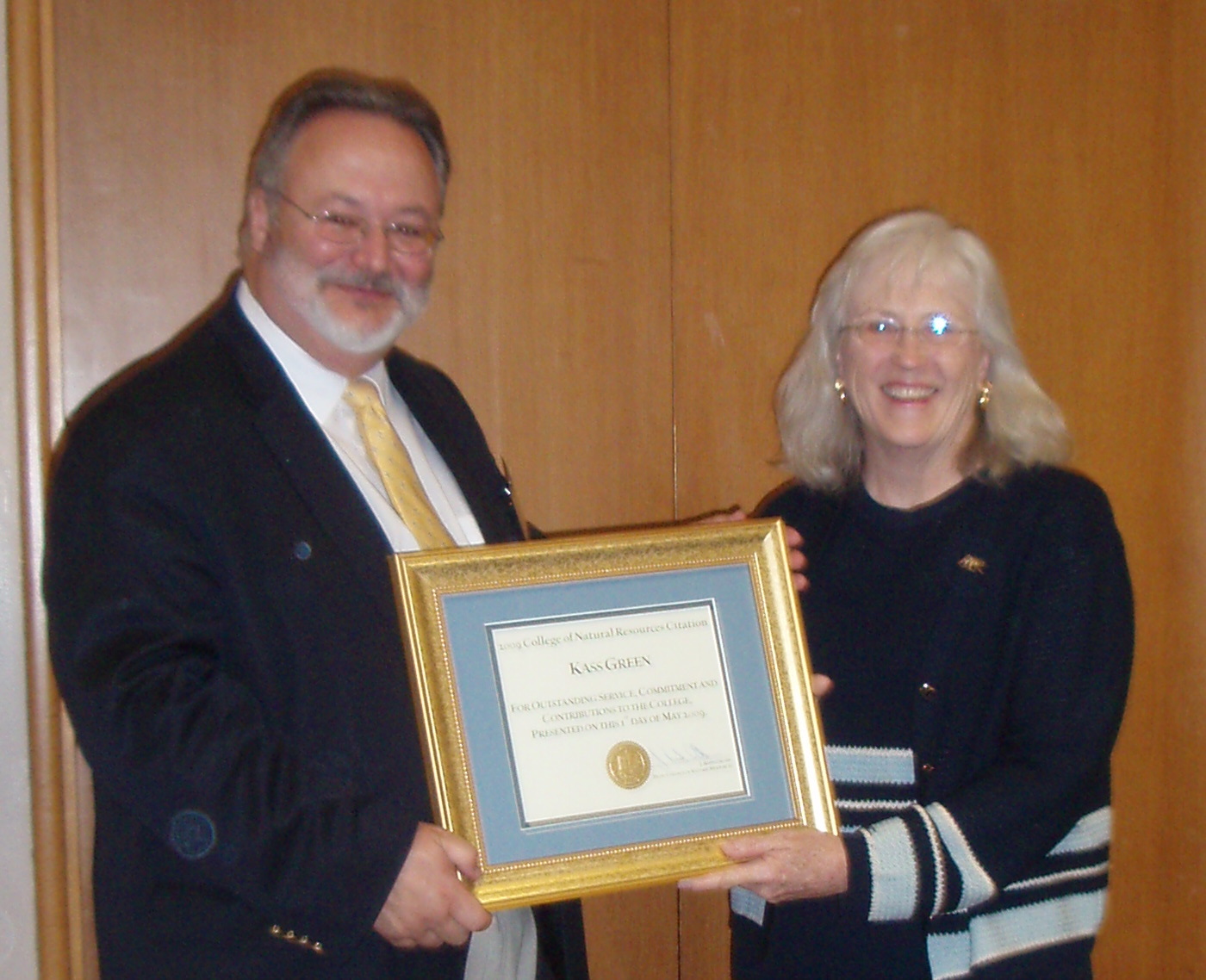 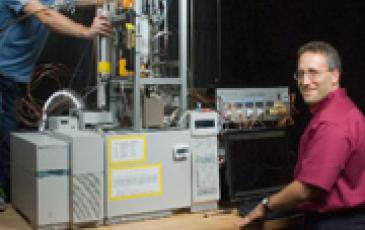 Uncovering the complex relationship between the forest and the atmosphere 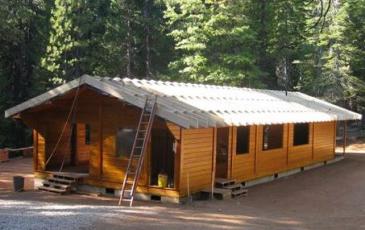 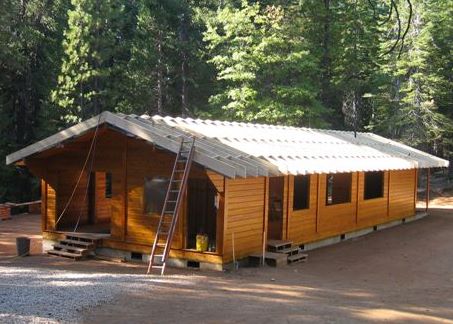 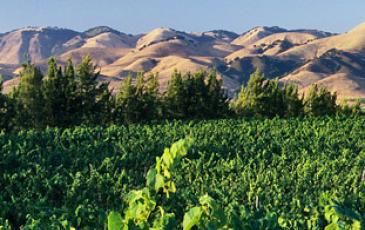 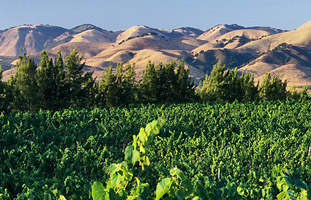 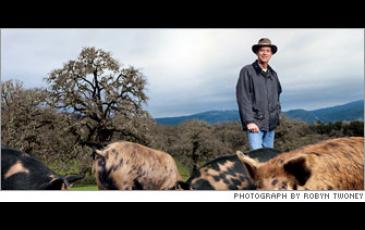 🌟 Adjunct professor @pgonzaleztweet will deliver the Scientific Plenary at the @ESA_org 2021 Annual Meeting next T… https://t.co/sRDX9SNb9K

In a study published today in @ScienceMagazine, members of the @KimDSeed lab unlock genetic mechanisms behind chole… https://t.co/vWbwOZm7h0

RT @RIPEproject: RIPE member and Associate Chair of the Department of Plant and Microbial Biology at @UCBerkeley Kris Niyogi was recently f…

The future is here, it's just not equally distributed." —@dan_kammen at the recent Race and Climate Change event ho… https://t.co/RhUKuWtx9Q